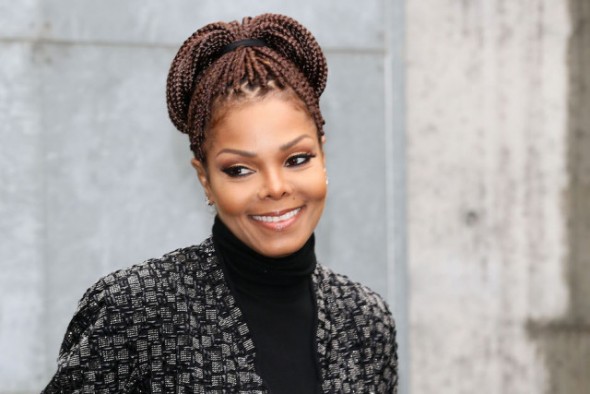 Legendary pop artist Janet Jackson will release a new album in Fall 2015. This will be the first time she’s released an album in 7 years. She announced on her website that her album will be released under BMG & her own record label, Rhythm Nation. Jackson is the first African-American recording artist to form her own record label.

Jackson has sold over 160 million records world wide and stands as one of the best selling artists of all time, just like her brother, Michael. She made her announcement for her new album via her website, Vimeo, & Twitter. The title of the album is unknown, but it will be followed by a World Tour under the possible name of #ConversationsInACafe.

Jon Cohen, EVP of Recorded Music at BMG Chrysalis US commented, “Janet is a cultural icon and pop star like no other. The release of her long-awaited new album will undoubtedly be one of the musical highlights of 2015. It is an honor to work with her.”