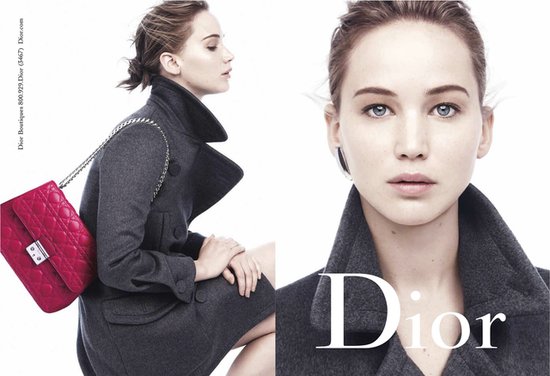 Jennifer Lawrence once again stuns in Dior‘s autumn/winter campaign, a series of minimal shots by Willy Vanderperre featuring the 22-year-old starlet of “The Hunger Games” fame.

Lawrence made her debut as the face of Dior in their 2013 spring/summer campaign in delicately textured head and neck pieces and a structured tux. The images, desaturated and low-contrast, rely on shape, form, and texture and the graceful Ms. Lawrence to bring the collection to life–an artistic approach that continues into the autumn/winter campaign. Shots from the a/w campaign feature Jennifer in understated makeup and a classic grey wool coat, once again employing Lawrence’s poise and character for maximal impact. Artistically, the campaign embodies simplicity, elegance, transparency, and honesty, translated well by Ms. Lawrence and exemplified by the timeless Dior brand. 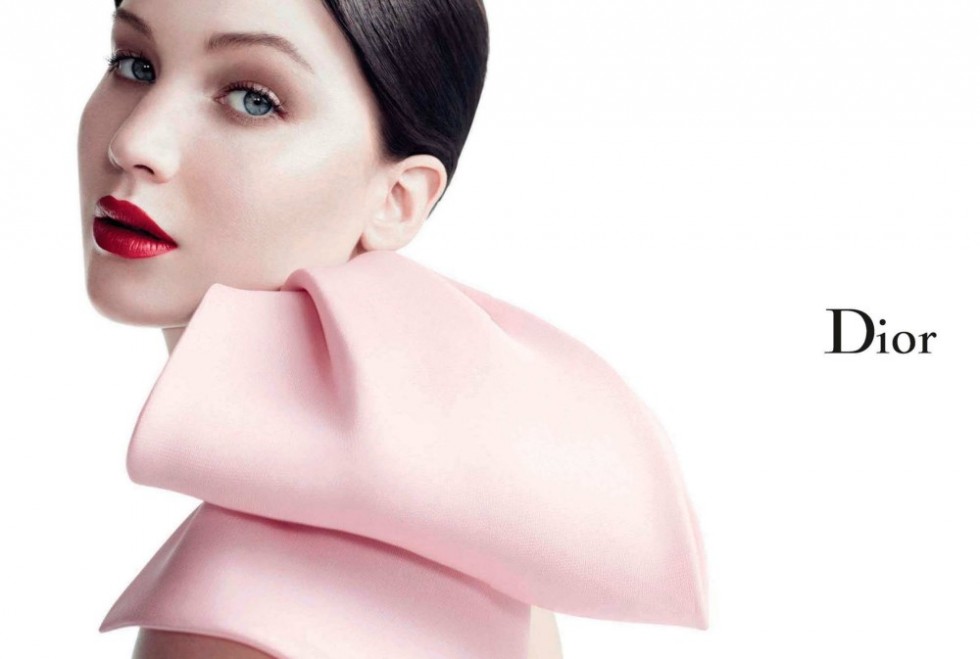 The decision to have Jennifer Lawrence represent Dior could not have come at a more opportune time. The past couple of years has seen Lawrence’s meteoric rise to fame, landing her the starring role of Katniss Everdeen in “The Hunger Games” trilogy, the first installment of which was a massive critical and commercial success (the second installment, “The Hunger Games: Catching Fire,” is slated for release November 22). Lawrence went on to receive an Academy Award for her performance in “Silver Linings Playbook” opposite Bradley Cooper. Fans and critics alike have fallen in love with her maturity, transparency and force of character both on and off-screen.

Famous faces that have previously graced Miss Dior campaigns include talented beauties such as Natalie Portman and Mila Kunis, who Lawrence replaced. 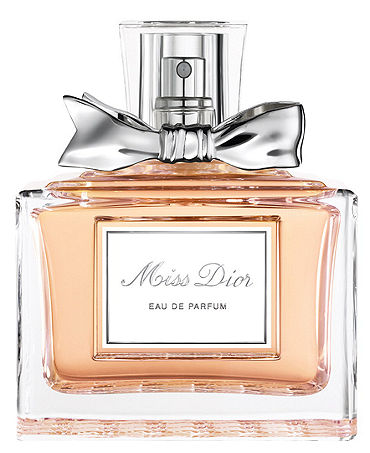 ACTRESS ELENA SANCHEZ CHATS ABOUT HER LATEST FILMS ROLES, NEW VENTURES AS A PRODUCER, AND THE CHALLENGES OF BEING A STUNT PERFORMER