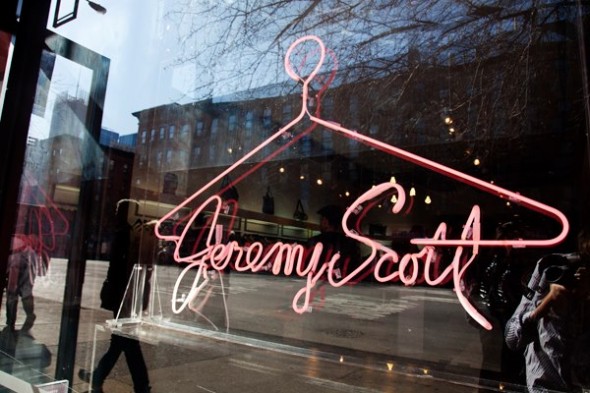 In the midst of celebrating its thirtieth anniversary, Moschino named Jeremy Scott to be its newest creative director.  Following Rossella Jardini, the 39-year old L.A. based designer will make his runway launch, come February in Milan.  Since 97’, Scott has marketed his brand in an extraordinary, unconventional way. He has collaborated with celebrated brands, such as, Longchamp, Swatch, and Adias. Being paired with Moschino is quite the cunning match for Scott, as the label, in my opinion has been tagged as innovative, eccentric, and even bizarre at times. Therefore, perfectly matching Scott’s own label. Allowing for him to pool his resources together to generate a duo pop-art-esque, minimalism renewed brand with Moschino.

Now let’s take a quick look into the timeline of the Missouri country boy, who Karl Lagerfeld, at one point in time took under his wing, and the empire he created for himself. 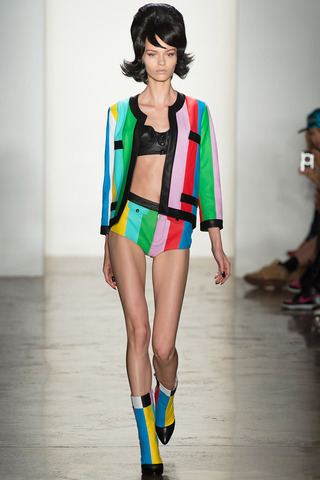 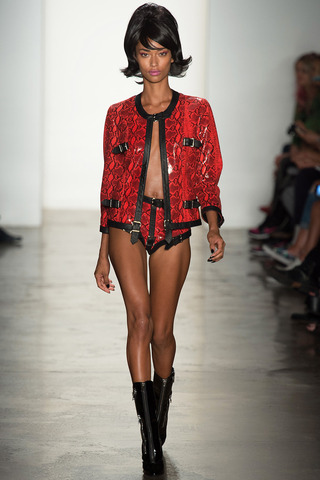 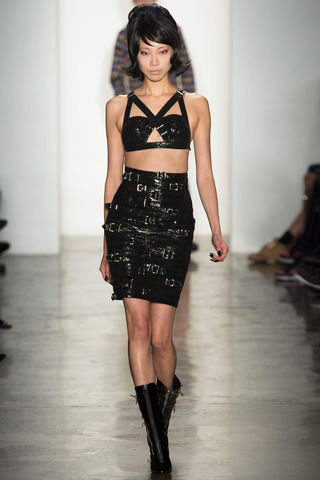 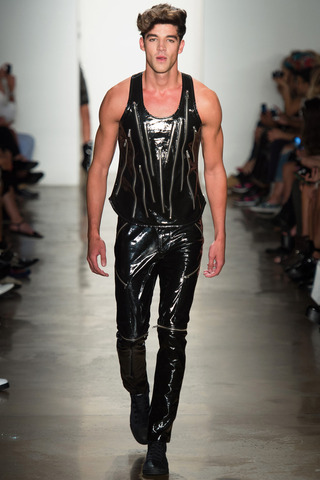 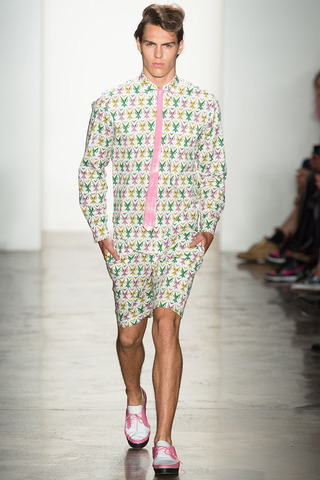 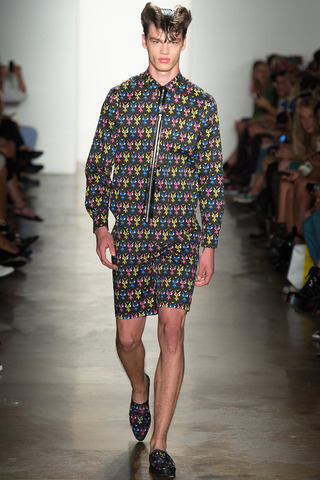 Here are six looks from his most recent NYFW runway collection.

In an e-mail, Aeffe chairman Massimo Ferretti said, “I am enthusiastic about this significant change, as our goal is to inject new energy into our Group in keeping with the changes already in place with other Aeffe brands such as Philosophy, Emanuel Ungaro, Pollini, and Cédric Charlier.” His avant-garde motif has attracted many famed artists to his bidding. Artists such as Ciara, Nicki Minaj, Iggy Azalea, Rihanna, and even model, Cara Delevingne have been spotted, sporting the label effortlessly. With his series of obscene prints, vulgar text, and exceedingly animated prints of cartoon icons (ie: Bart Simpson or Mickey Mouse), he has capitalized a market for the old and young.  His collections have ranged from neon cotton knit material to floral printed raincoats; diversity is not an issue for the designer.

His collaboration with the Adidas Originals collection back in 2002, sparked much of the sportswear fashion from being sensible to fashionable. Scott mentions in a recent interview with Style.com of his aim to keep the humor from Moschino and blending his own vocabulary for the upcoming Milan debut.

This marketing collaboration would enable him to bring forth a more younger demographic, as Moschino’s, has a much older one up until now. Aside from the excitement circling the fashion world of Jeremy Scott’s Milan Fashion Week debut in 2014, most of us are wondering how much revamping will be induced upon the three-decade-old, Moschino label. Moschino released a statement expressing that “This appointment respects the DNA of the brand as Jeremy Scott represents not only an eclectic and contemporary communicator but most of all a designer capable of reinterpreting the identity and the essence of Moschino.” 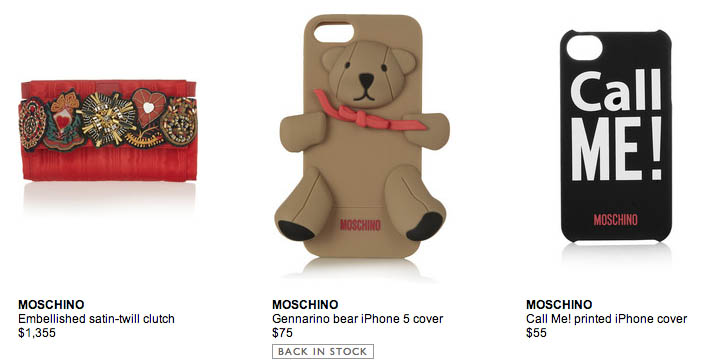 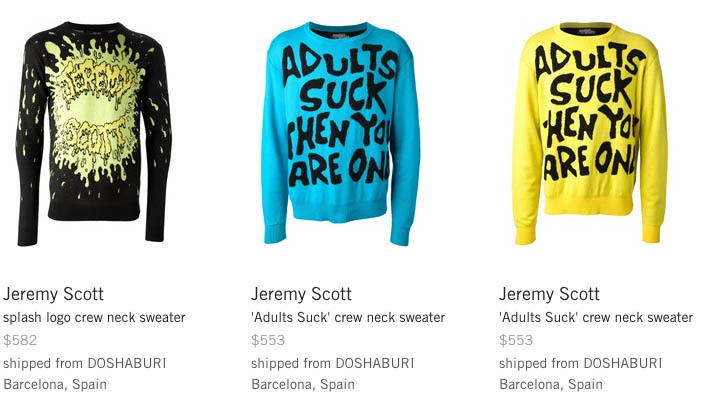