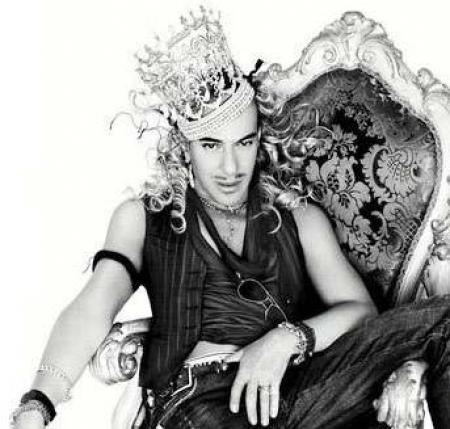 The tug of war between John Galliano and his former employer is moving to a new stage. Two years after Dior dismissed the British designer over anti-Semitic remarks, Galliano has won the right to take the case to labor court. He is currently suing Dior for six million euros in damages, citing defamation.

The lawsuit’s origins start in February 2011. Shortly before the Autumn/Winter 2011-12 Paris Fashion Week, video emerged of Galliano berating a couple at a Paris cafe. Videotaped statements by the designer included “I love Hitler,” and “People like you would be dead today. Your mothers, your forefathers would be f**ing gassed and dead.” Galliano was subsequently dismissed by Dior in March 2011, and faced an eight thousand dollar fine from Paris courts after being found guilty of “public insults based on origin, religious affiliation, race or ethnicity”. The dismissal marked the end of Galliano’s tenure as style head of Dior going back to 1996.

More recently, Galliano came out ahead after Dior sought to have the lawsuit settled in commercial court. Following his lawyer’s successful argument that Galliano be treated as a salaried employee, the Paris Court of Appeals fined both Dior and Galliano SA two thousand five hundred Euros and greenlit the case for review in labor court. Dior remained uncompromising in a statement to the public, which states “Christian Dior Couture reaffirms its attachment to the rules of human respect and non-discrimination, which it expects all of its collaborators, without exception, to adhere to strictly.”

Galliano has expressed a mix of recalcitrance and defiance since the infamous recording. In 2013 interviews he has described spending recent years atoning for his comments. He has also stated that he is not racist and “didn’t mean” the comments, and considers his firing and public lambasting wrongful. In the coming months, one side of the narrative will prevail in court.