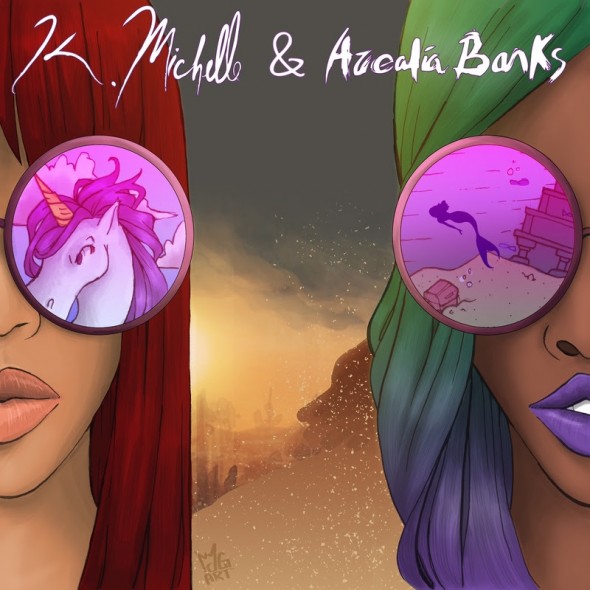 K. Michelle and Azealia Banks have announced that they are co-headlining a 20-date, North American tour. The tour, which is sponsored by BET and Centric networks, will kick off in Indianapolis on September 15th and conclude in Los Angeles on October 15th.

Oddly enough, both singers are well known for their fiery attitude and knack for “telling it like it is.” K. Michelle first introduced many of her fans to her sound while she was on VH1’s Love and Hip Hop Atlanta. On the show fans got a taste of her hot temper, yet soulful vocals with her hit single “V.S.O.P.” Azealia Banks, on the other hand, started her career posting music on Myspace, and later received notoriety from her mixtape Fantasea.

The two artists will be performing a list of their hit singles including “Anybody Wanna Buy A Heartand” by K. Michelle and Azealia Banks‘s “Broke With Expensive Taste.”

For a full list of tour dates, see below: