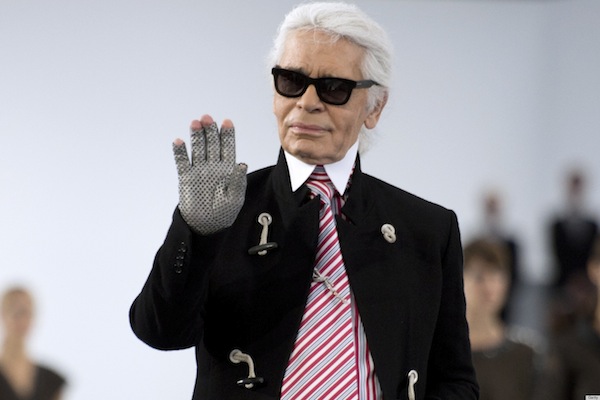 Fashion icon Karl Lagerfeld and Macau casino operator Sociedade de Jogos de Macau have announced plans for the Chanel head-of-house to open his first hotel in 2017. The prolific designer has previously dabbled in hotel affairs, with expected suites to be revealed in 2015 at the Hotel de Crillion in France, as well as collaborations with Hotel Metropole in Monte Carlo, Sofitel So Singapore, and the Alma Schlosshotel in Berlin. This will be be the first venture to be owned, operated, and developed under his own brand, “Karl Lagerfeld Greater China.” The hotel, expected to open in 2017 in Lisboa Palace, will house 270 rooms in a 20-story tower. Lagerfeld told WWD that his plans for the hotel interior are a “19th-century style,” that’s “modern at the same time.”

The luxury property that houses the hotel will have a a multi-purpose event theater, Michelin-starred restaurants, and a themed retail shopping center. The resort will also have up to 700 gaming tables and 1,200 slot machines, contributing to the vast gambling revenue of Macau, the only place in China where gambling is legal and profits average six times the revenues of the Las Vegas Strip.