Uncategorized
September 11, 2013
by The Untitled Magazine
0 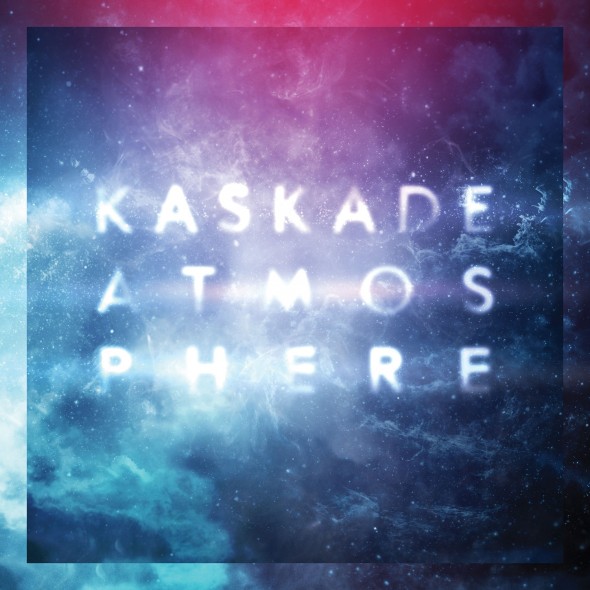 Atmosphere, the highly anticipated eighth studio album from the GRAMMY-nominated DJ and producer Kaskade, is now out. The album comes 10 years after the DJ’s recording career debut It’s You’ It’s Me and follows last year’s Fire & Ice, which earned him his first GRAMMY nomination.  This album has already earned him another career milestone as the single “Atmosphere” gave him his 12th top 10 single spot on Billboard’s Dance/Mix Show Airplay chart earlier this summer, which puts him in good company with only three other artists who have achieved this: Rihanna, David Guetta and Britney Spears.

*Asterisks indicate age restrictions of 18+.  All other shows are all ages.