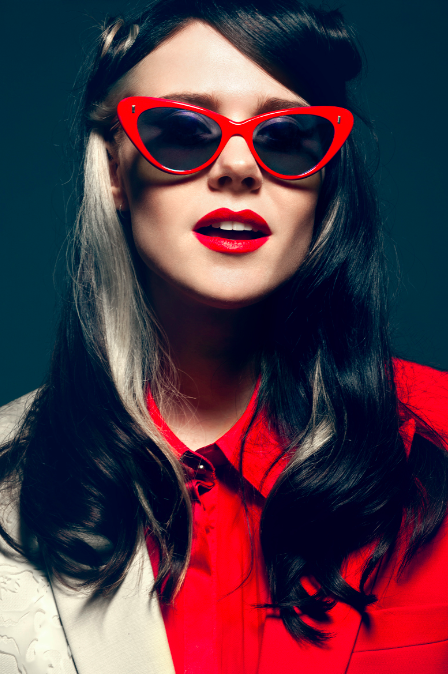 Other musical guests performing at the event included Swedish sythpop due Icona Pop, who kept the crowd dancing with an upbeat performance of some of their most popular tracks. 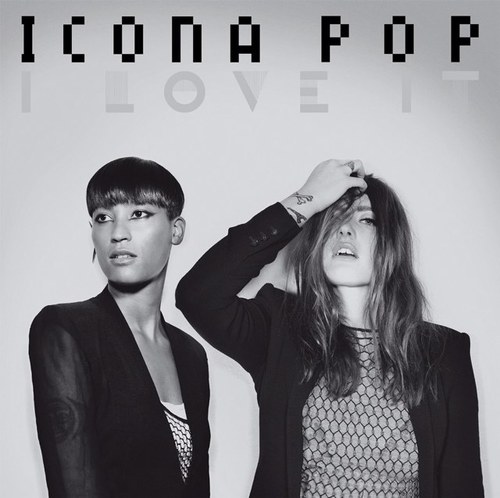 Kate said “I’m super excited to be DJ’ing at the Teen Vogue party and setting the musical backdrop for Chloë Grace Moretz’s sweet sixteen! After New York Fashion Week, I’ll be heading back to London, where I’ll DJ at the PPQ after party on day one of London Fashion Week.”

Stay tuned for Icona Pop and Kate Nash in the forthcoming Music Issue 6 of The Untitled Magazine – out in April 2013 – featuring exclusive interviews, photo shoots and videos with over 70 musical acts heating up the airwaves.

0
The Untitled Magazine February 8, 2013
No Comments Yet