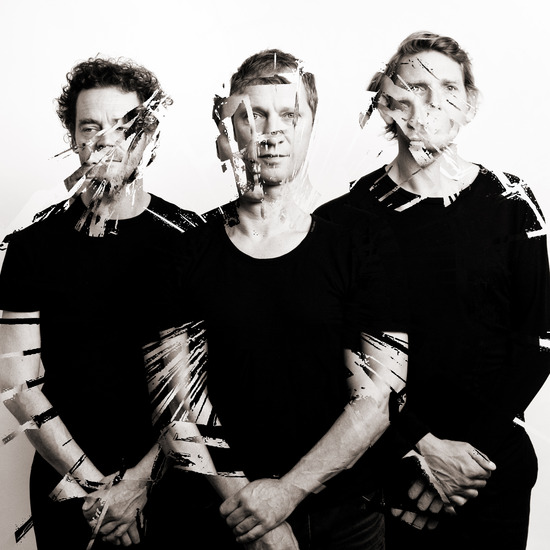 Following the long-awaited release of their Chrome Waves LP (10/28, Jalapeño Records), Dutch electronic trio Kraak & Smaak show the world their own remix of album track “F.A.M.E.” Featuring the vocals of Icelandic popsters Retro Stefson, this version rocks out with psychedelic delays and a heavy bassline and breakbeat underpinning the tune.

With Kraak & Smaak’s latest full-length release Chrome Waves the Dutch electronic trio take listeners on a cosmic journey, straddling the perfect line between mellow and danceable. Chrome Waves is an ultra-glossy 11-track record that will leave you feeling blissed-out, nostalgic and entertained throughout. You can sample tracks & order the album on the K&S website.

For those who are new to Kraak & Smaak, the DJ supergroup’s acclaimed live shows and electric DJ sets have brought them to the mainstages of the world’s most renowned festivals and clubs, from We Love Space to Glastonbury and Coachella. Their last album Electric Hustle hit number one on Los Angeles tastemaker station KCRW’ s album chart and their hit “Squeeze Me” released on Ultra Records earned them their debut TV live performance on Jimmy Kimmel Live.