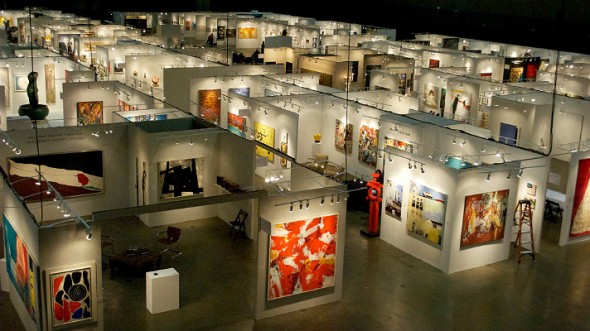 Considered the premier art fair on the West Coast, the LA Art Show has been unveiled for 2014. The highly anticipated show will feature more than 140 galleries from around the world, over 15,000 works of art and expanded show programming. Attracting over 56,000 visitors in 2013, the 2014 fair is expected to be the most innovative and eclectic show to date.

For eighteen years, the LA Art Show has delivered the broadest spectrum of art from across the globe to Los Angeles’ diverse and engaged collector base. Created by FADA, the large-scale, wide-ranging show is housed in the longest running venue for contemporary, modern, historic and traditional art in the country. 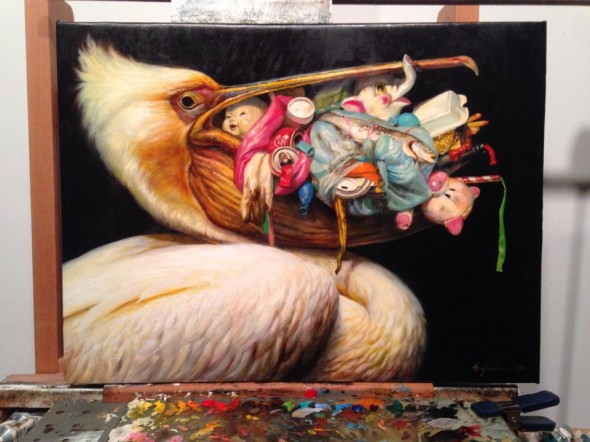 This year’s exhibition has a lot to live up to. The 2013 show hosted more than 100 prominent galleries, drawing more than 56,000 visitors with its two-show concept that distinctly separated modern and contemporary works from historical and traditional works. Participating galleries reported strong sales and more than $25 million in transactions were made throughout the 4-day show.

The LA Art Show will run until January 19th.