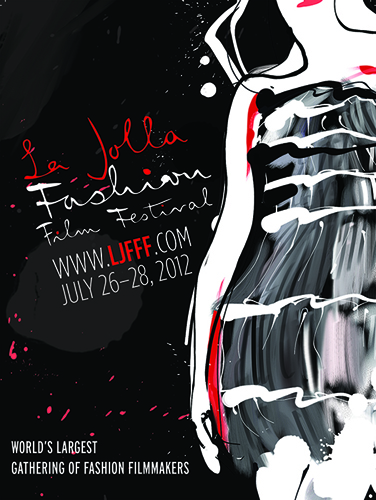 The La Jolla Fashion Film Festival is the first international fashion film festival founded in North America, bringing together around a hundred short films with world class filmmakers and fashion personalities.  Last year’s festival marked the largest gathering of fashion film professionals in history, and the third incarnation of the festival this year is poised once again to break records.  This year’s festival will be held from 8 to 10pm on July 26, 27, and 28, screening over twenty short films each night in the theater at the Museum of Contemporary Art La Jolla.  The festival not only showcases fashion films from around the globe, but also brings together industry professionals to participate in seminars, panel discussions, and networking.  The event provides exposure to filmmakers working in the emerging cinematic genre of fashion film, and allows them to interact with their peers, building an international network of colleagues.  This year’s panel discussions will include talks on how web tech trends effect the creation and distribution of fashion films, social planning and branding for filmmakers, and how to increase distribution.  This year’s festival will include short films from directors Karl Lagerfeld, Bruce Weber, Luca Finotti, and The Untitled Magazine‘s own Editor-in Chief, Indira Cesarine.  Indira will be premiering a short fashion film from the fall issue of  The Untitled Magazine dedicated to the theme of cinema, and will participate as a panel member in the discussions going on during the festival. 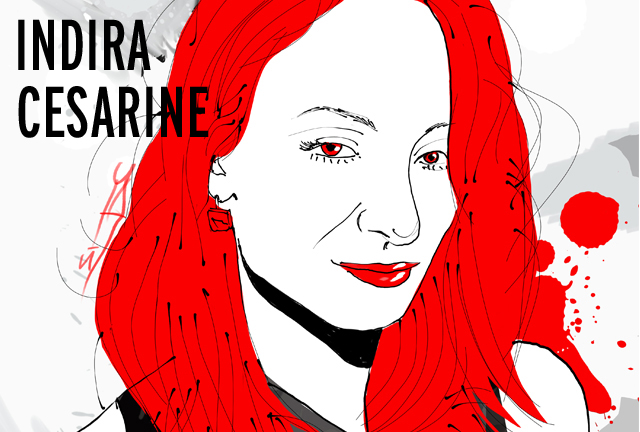