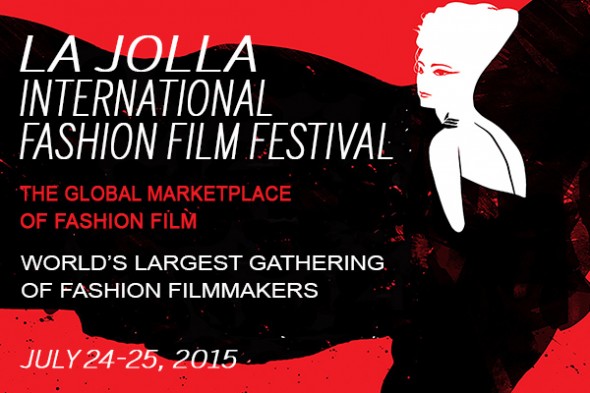 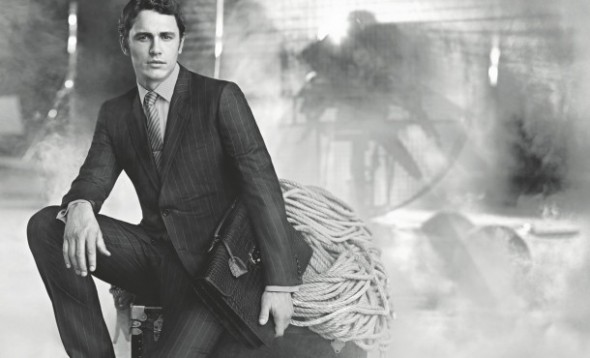 This  year, James Franco will receive the “Innovators Award” at this year’s International Fashion Film Awards. When many Hollywood stars were just learning of fashion films, James Franco was already part of the scene, from directing films for 7 For All Mankind to producing the Gucci feature film The Director starring Frida Giannini. James’ early innovative concepts helped pave the way for the worldwide phenomenon fashion film has become today. James is planning on taking time out from his busy July production schedule to come to La Jolla to receive his award. A red carpet appearance and screening of a short retrospective of his fashion film work will be part of the day’s events.

This year’s films that make it to the final program represent some of the most innovative directors in filmmaking today using their lenses to take is inside the creative minds of fashion’s biggest names. Along with screenings, La Jolla attendees can look forward to press receptions, networking opportunities, and of course – after parties.

The EFI is La Jolla’s official cause partner helping communities worldwide get into the global value chain. Along with Fashion United, Cosebelle, and many more, The Untitled Magazine is one of this year’s media partners – so stay tuned with us for updates on films, panels and exclusives at this year’s festival.

BEHIND THE SCENES WITH MACHINEHEART & "CIRCLES (FEAT. VANIC)” - EXCLUSIVE INTERVIEW