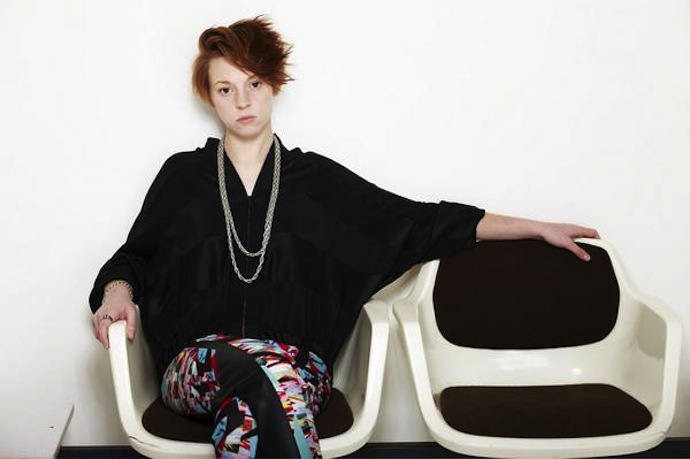 La Roux has teamed up with BBC Radio 1’s Zane Lowe to premiere “Uptight Downtown”, the first single from her upcoming release Trouble In Paradise, set to hit July 8 via Cherrytree/Interscope Records. Fans stateside can purchase the single tonight at 12am EDT via iTunes! Make sure to tune in Wednesday, June 11th at 7am to see La Roux perform “Uptight Downtown” on ABC’s Good Morning America!

“Uptight Downtown” is the perfect mix of the strong & sexy sound that defines this album, evolving seamlessly from the La Roux that stole our hearts on her self-titled debut.  The track is equal parts epic sing-along, racing heartbeats and dance-party, a definite summer anthem. Listen below. Download here.

La Roux’s North American tour kicks off next week in Toronto, Ontario on June 1 at Danforth Music Hall and will make stops throughout the East Coast before wrapping this round of dates in Brooklyn on June 11th at the Music Hall of Williamsburg. She’ll be back in July for three additional dates on the West Coast, including two support dates for New Order. Get tickets here.