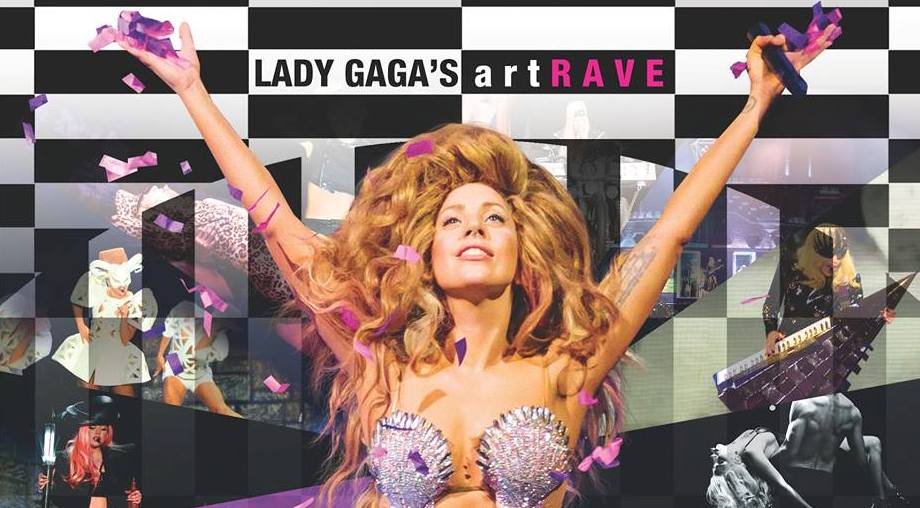 Lady Gaga, who came in second to Madonna in annual grosses for highest preceding sales on Forbes top-earning musician list, has just unveiled her artRave: The ARTPOP Ball tour dates in North America this past week. It is slated for May 4th through July 21st, beginning at the BB&T Center in Fort Lauderdale, Florida.

Gaga was previously scheduled to play a four-night stand at New York City’s Roseland Ballroom in March and April 2014, bidding adieu to the closing venue. Even though she cancelled a bulk of her 2013 tour dates (twenty to be exact) to undergo hip surgery, Gaga does not plan to disappoint her little monsters.

Despite much speculation on the declining sales of her ‘ARTPOP’ tour sales, the artist grossed a reported $124 million in her previous ‘Born This Way Ball’ tour. The queen will hit several cities along the way, tackling towns she has never been to as well as ones that she missed due to her injury. The North American leg of the tour is currently 25 days long.

Here are the dates for Lady Gaga’s artRave: The ARTPOP Ball tour:

Tickets for the ARTPOP Ball will go on sale Monday, December 9th.