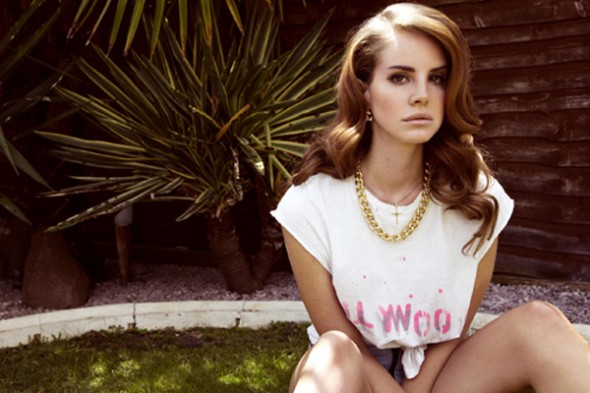 Soulful songstress Lana Del Rey has officially released ‘West Coast,’ the first single from her forthcoming album ‘Ultraviolence.’ She premiered the dreamy, laid-back summer love anthem to fans at Coachella over the weekend before releasing the song digitally on Monday. The track was written by Lana and the prolific songwriter Rick Nowels, who has also penned lyrics for the likes of Lykke Li, Madonna, Robyn, Nelly Furtado, Stevie Nicks, 2Pac, Weezer. ‘West Coast’ was recorded in Nashville and produced by Dan Auerbach of The Black Keys. A release date hasn’t been set for Ultraviolence yet, but we’re promised early May. Lana describes her new album as “beautiful – it’s so wrong and exquisite. It is absolutely gorgeous – darker than the first.”

The artist is currently on tour across the USA and Canada. See dates below. Tickets available via Ticketmaster or TicketsNow.