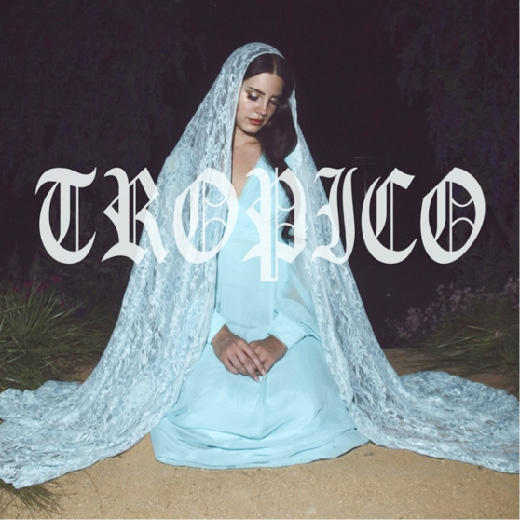 Lana Del Rey will premiere Tropico at Cinerama Dome at The ArcLight Hollywood on December 4th.  Doors open at 6pm and the screening begins at 7:30pm.  Tickets will be made available on a first come, first served basis at The Cinerama Dome starting at noon on Wednesday.

Tropico will premiere across VEVO on December 5th.  The short film will exclusively be available for streaming around the world across VEVO.

Tropico is an epic tale based on the biblical story of sin and redemption and features Del Rey starring as Eve. The three-part story begins in the Garden of Eden and travels through time to modern-day Los Angeles. Del Rey’s visual sensibility is rich and fantastical, and the movie’s running themes stay true to the concepts of Born to Die and Born To Die – The Paradise Edition: the loss of innocence, good vs. evil, and trading beauty for money. The film puts closure on the two recordings, and features three songs from The Paradise Edition: “Body Electric,” “Gods and Monsters,” and “Bel Air.”

The film, which also stars model Shaun Ross, was directed by Anthony Mandler who directed Del Rey’s videos for “National Anthem” and “Ride”.

0
The Untitled Magazine December 4, 2013
No Comments Yet