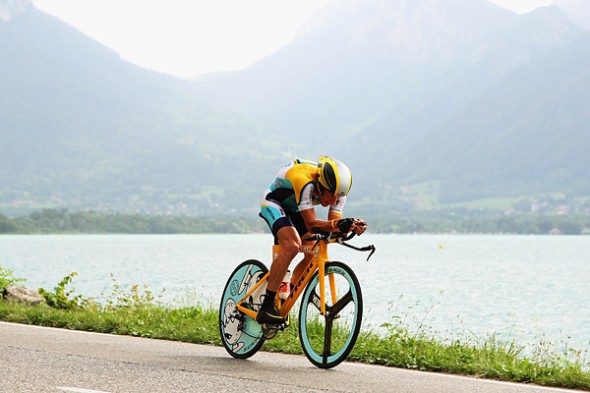 Cancer-survivor, Livestrong-founder, former Sheryl Crow-lover and questionable biking enthusiast Lance Armstrong was stripped of his record-seven Tour de France titles on October 22 after the International Cycling Union announced that it would not appeal ruling made by the United States Anti-Doping Agency. Armstrong has infamously stated that “enough is enough” when it comes to repeatedly defending his title—which, of course, is the best strategy for proclaiming innocence.

By waving the right to take Armstrong’s case to the Court of Arbitration for Sport—regarded as the highest authority in the sports world—Armstrong has been formally stripped of all the Tour titles he won from 1999-2005. And as further admonishment, Armstrong’s name will be erased from the Amaury Sport Organization’s record books, making it as if he never existed at all.

This is a spectacular fall from grace for one of the sports industry’s most noted and internationally renown players. While Tiger Woods’ disastrous public fallout in 2009 became the stuff of both tabloid fodder and cultural rubbernecking, his wrongdoings were entirely centered around his private life, simply scuffing up his image as a legendary endorsement icon. Armstrong, however, is facing a far greater setback: his image has been obliterated not just in our public sphere, but in his professional one as well. The allegations have seemingly grown beyond his own potential doping, as he has now come under fire for charges of bribery, which involved Armstrong allegedly paying members of opposing teams to fix a series of three races, as well as initiating what is being called a “doping ring.” 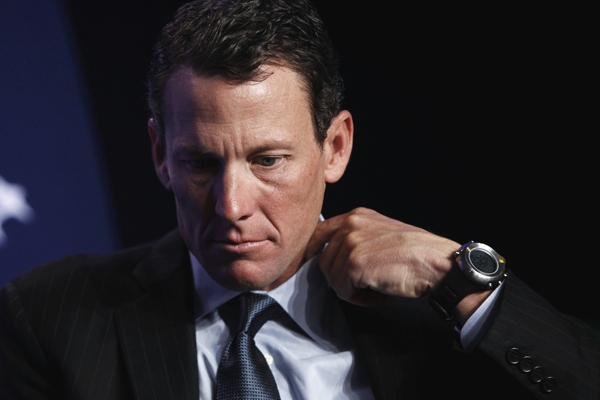 As with most sports scandals involving performance-enhancing drugs, the conversation must, sooner or later, be turned to just how sports authorities can keep the use of doping constantly checked. Aside from Armstrong’s career being largely, if not entirely, over, this is an equally brutal scar on the legacy of the cycling union, which failed to catch what has amounted to an entire syndicate of bribery and drug-use over the span of half-a-decade.

Christian Prudhomme, the race director of the Tour de France, has stated that the organization would not grant victories to the runners-up of races that Armstrong was once deemed winner—mostly as a response to so many other riders being linked to Armstrong’s doping ring as well. Many of those riders have given testimonies revealing the widespread doping network fostered by Armstrong; the anti-doping agency publicly released this evidence nearly two weeks ago—more than a month after Armstrong publicly announced he would not longer counter doping charges.

Pat McQuaid, the president of the cycling union, said in a news conference on Monday in Switzerland that the organization has “come too far in the fight against doping to go back to the past,” explaining that the harsh reaction to Armstrong’s doping accusations are all in an effort to make sure that “something like [this] never happens again”—which is pretty much exactly what’s been said every time something like this has happened.

And just to add insult to injury, McQuaid added that Armstrong “has no place in cycling,” just in case it was unclear that this is all bad news for his career.