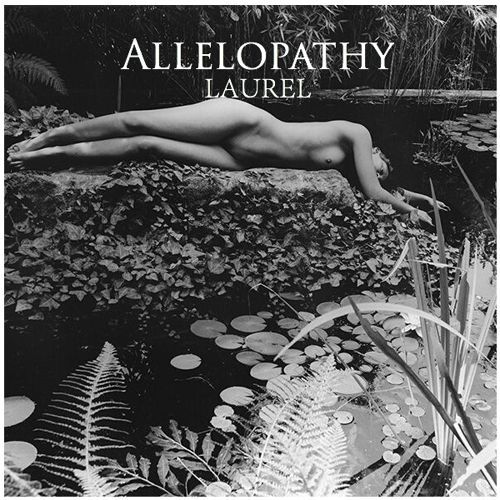 Laurel has premiered her new mixtape, Allelopathy on Complex. In the 5-track collection, the London singer/songwriter/producer puts her own unique spin on instrumentals by FKA Twigs and underground NYC hip-hop producers Andru and Yung Gud. The title of the mixtape was inspired by the biological phenomenon of the same name, in which an organism produces biochemincals that influence the growth, survival and reproduction of other organisms.
Hailing from a tiny town near Southampton in the UK, Laurel has been writing, producing and performing her own original material since age 14. Following the completion of her college exams, Laurel moved to London and inked a deal with Turn First Records (Iggy Azalea, Ellie Goulding, Dan Croll) off the strength of a song demo. Also a model, she is represented by NEXT.
At only 20-years-old, Laurel has released single “Fire Breather“ and two EPs, To The Hills and Holy Water, to high critical acclaim. Both bodies of work amplify her signature haunting and beautiful sound that layers subtle electronic beauts with orchestral arrangements, all while highlighting her sultry vocals. Since her interview with The Untitled Magazine, she has grown into a full-fledged musician and producer. Allelopathy continues to realize her otherworldy sound, filling the space it is played into, whether a room or your head through the headphones. You might recognize her song “Fire Breather” from The Vampire Diaries.
Allelopathy Track Listing:
1. Avena (feat. FKA Twigs)
2. Juglans (feat. Yung Gud)
3. Arctostaphylos (feat. Yung Gud)
4. Laurocerasus (feat. Yung Gud)
5. Rhus (feat. Andru)