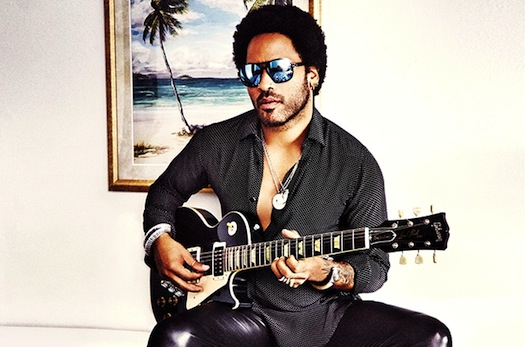 Lenny Kravitz has released a new single titled “Sex,” another new track off of his highly-anticipated tenth studio album Strut, which will be released on September 23, 2014 via Roxie Records. Kravitz also recently released “The Chamber,” the debut single off his upcoming album along with the album’s cover art and the details of the first leg of his world tour, kicking off October 22nd in Moscow, Russia at Crocus City Hall.

“Strut” was recorded in the Bahamas over the last year, after filming his role in The Hunger Games: Catching Fire. To provide the final defining touch on Strut, Kravitz called on the legendary Bob Clearmountain to mix the album (David Bowie’s “Let’s Dance”, The Rolling Stones’ “Tattoo You”, and Bruce Springsteen’s “Born in the U.S.A.”)

For information and to purchase tickets, visit LennyKravitz.com or visit Tickets Now.