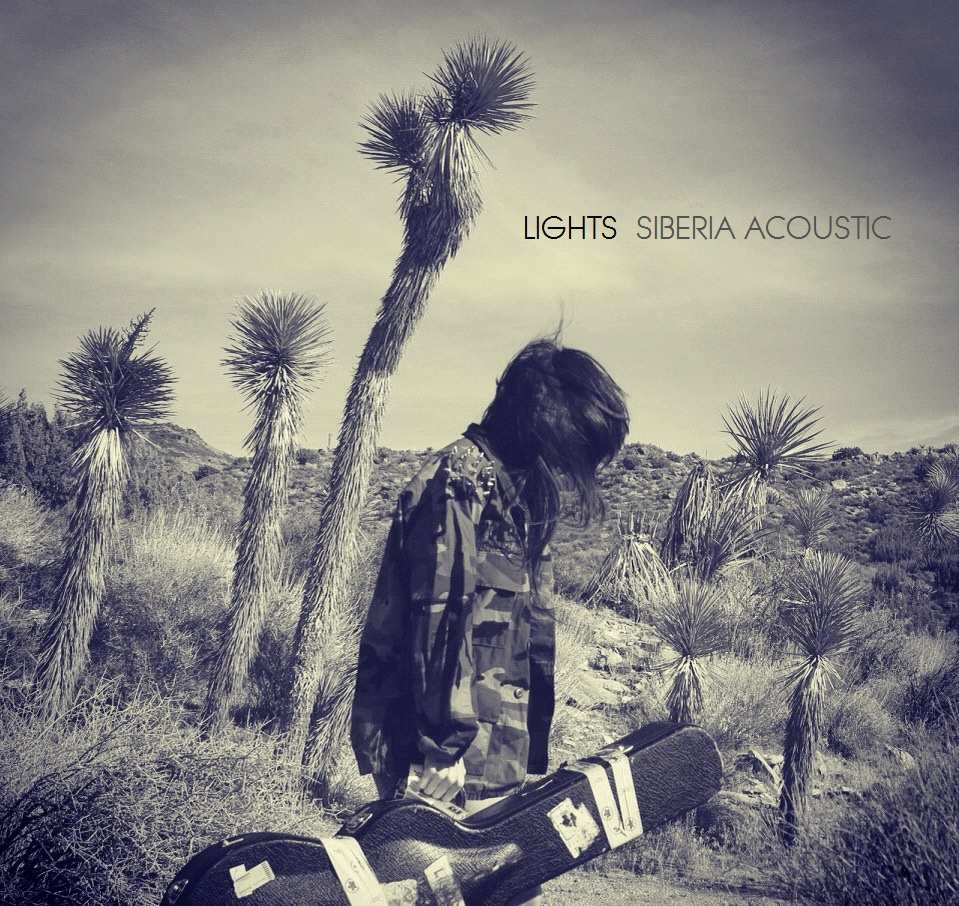 On April 30, LIGHTS will hit the road for 11 special acoustic tour dates in the U.S. and Canada. To celebrate the tour and release of Siberia Acoustic, exclusive tickets, merchandise and album bundles will be available on March 8 through her official website at www.iamlights.com.

In 2008, Lights burst onto the scene, dominating the “MySpace Era” with over 25 million views as an indie artist. Lights’ online presence continues to soar and currently boasts over one million Facebook page “Likes” and over 450,000 Twitter followers. Through her ongoing online dedication to her fans, they have formed a “Lights Army” where she devoutly and routinely checks in with them online while on the road, in the studio, answers questions, performs new tracks for them exclusively, and much more.

Lights made headlines with her self-titled EP (2008) and garnered a string of impressive accolades for a debut artist that include: 2009 Juno Award for New Artist of the Year, double winner at both the 2009 Canadian Radio Music Awards (Best Artist AC and Best Artist HotAC) and 2009 Indie Music Awards (Solo Artist of the Year and Single of the Year). Since then, she has numerous sold out national tours under her belt, recorded two Gold studio albums in Canada, performed at festivals including Lilith Fair, Vans Warped Tour, Virgin Festival and Osheaga and has appeared with top international artists, live and on record, such as Owl City, Kaskade, Holy Fuck and Keane. Lights is currently in the studio working on her next album of original material which is due later this year.