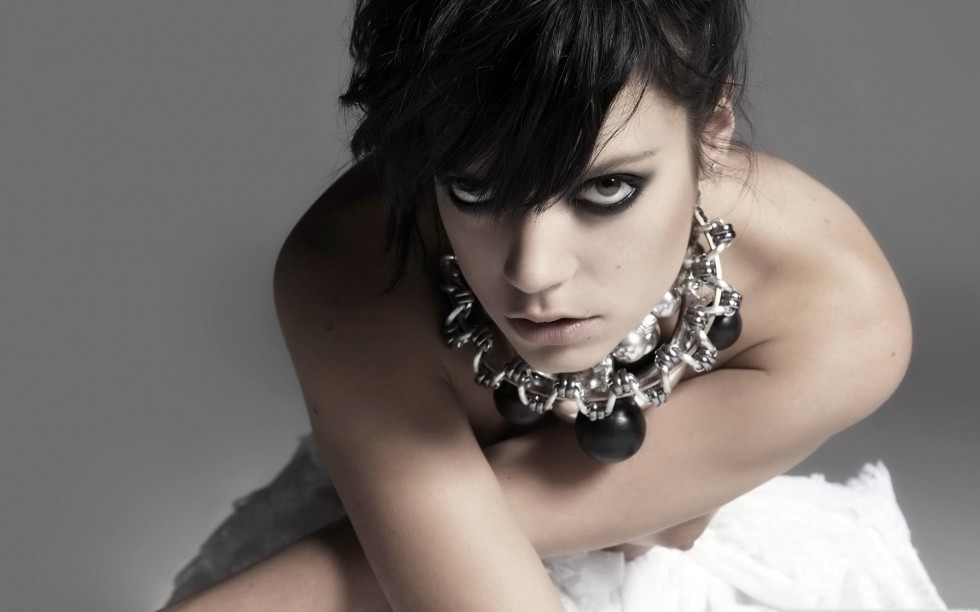 British songstress Lily Allen has a lot to be thankful for these days: in addition to her scoring the coveted #1 position on the charts in the UK for her album Sheezus, her single “Our Time” landed in the top 50 on the charts. Prior to hitting the charts for her own work, Lily saw the spotlight of the top 100 for her collaboration with P!nk on their song “True Love.”

After stepping out of the spotlight for five years, Lily came back with a bang. Sheezus is a playful and not-so-subtle jab at the ridiculousness of the music industry (i.e. the title of the album – Yeezus, anyone?) Always the most controversial pop star on the radar, Lily’s single “Hard Out Here” displayed a rhythmic and lyrically potent glance at the old-Lily antics that were first seen in her single “F*ck You.” In a recent interview, the singer announced plans to release a new single which she describes as “Bridget Jones singing a love song to her fridge.” Check out the music video for “Sheezus” below: