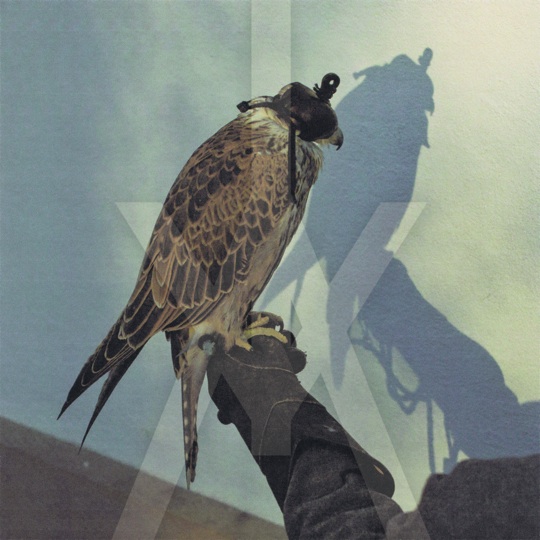 You’re Nothing, the sophomore album by Copenhagen’s Iceage and No. 1 on Matador, presents four young men – Jakob Tvilling Pless (bass), Dan Kjær Nielsen (drums), Elias Bender Rønnenfelt (vocals/guitar), and Johan Suurballe Wieth (guitar) – adding to the anxiety and tension that made their debut album, New Brigade, so compelling. But now, just over two years later, they’re challenging their raging emotions instead of simply expressing them. This is the sound of a band pushing their singular mix of punk, Goth, hardcore, and post-punk to even further extremes without any compromises. It’s overwhelming how many ways Iceage has found to write the short aggressive rock song, and exciting to contemplate where they could be three years from now at the age of 23. Catch the band live all over North America this spring.

LIVE STREAM FROM THE RED CARPET AT THE 85TH OSCARS