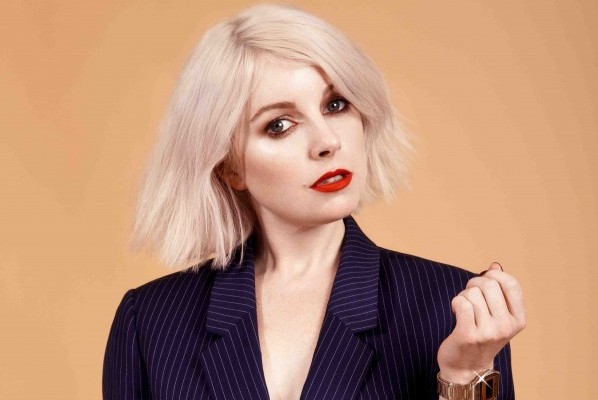 Little Boots has announced the title for her new four-track EP, Business Pleasure, which will be out on December 1st. It’s the first taste of her forthcoming third album, which is due out in early 2015. Little Boots, whose real name is Victoria Christina Hesketh, started her career in the all-girl electro-punk band, Dead Disco. Her evolution to a pure pop/house sound came through her solo releases and DJ performances. Business Pleasure takes influence from narrative house, DIY pop and early millennium R&B. She says she feels like this is the first time she’s “in a place where I’m truly in control of my career both creatively and logistically, which is incredibly liberating and exciting.” The subject matter on Business Pleasure is about empowerment and is also dedicated to anyone suffering from the temptations and turmoil of today’s hyper-active culture. Some of Little Boots’ upbeat, highly danceable music should drive all that away.

Little Boots will be playing some of her new material at a one-off solo show in Brooklyn at the Music Hall of Williamsburg on November 8th for the Brooklyn Electronic Music Festival. If you can’t get to that, you can listen to “Taste It” below.