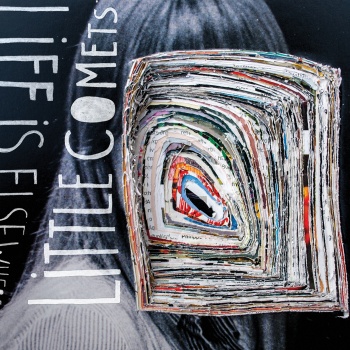 The band is touring in support of the release of Life Is Elsewhere now, which includes two bonus tracks exclusive to the North American release. They recently played a sold out show at New York City’s Mercury Lounge, their first ever headlining show in the US, and are on course to do the same for some of the remaining dates this month, including a stop in Los Angeles next week. For full itinerary, please see below.