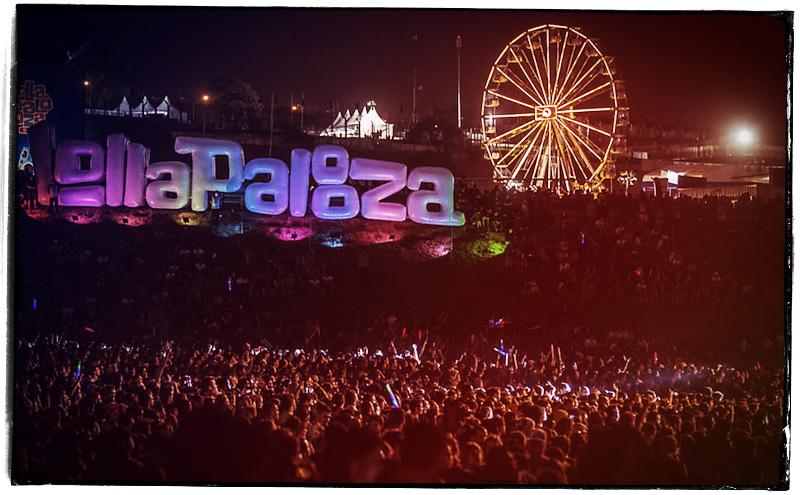 In it’s long, 22-year run (despite an unfortunate cancellation in 2004), Lollapalooza has arguably become one of the most widely known and financially successful festivals in the world. With over 150 acts gracing eight different stages in beautiful Grant Park, the three-day blowout established by Perry Farrell has attendees booking hotel rooms for the following year the minute they check out on Monday morning. A massive component of Chicago’s tourism has stemmed from consumers emptying their pockets at every Starbucks, local bar, and trendy restaurant in town before heading into the Lolla front gates. If there’s one thing, aside from the amazing VIP hospitality (Malia Obama was there with secret service…enough said) that Lollapalooza always does right, it’s curating an epic line up of artists that cater to all different tastes and styles. While there will always be the ‘what’s current’ dominating the main stages, Lolla never fails to bring amazing alternatives to help satisfy your inner-alternative self while also discovering incredible artists you’ve yet to come across on your Spotify ‘related artists’ tab.

Here are the top five acts that put on an incredibly memorable performance: 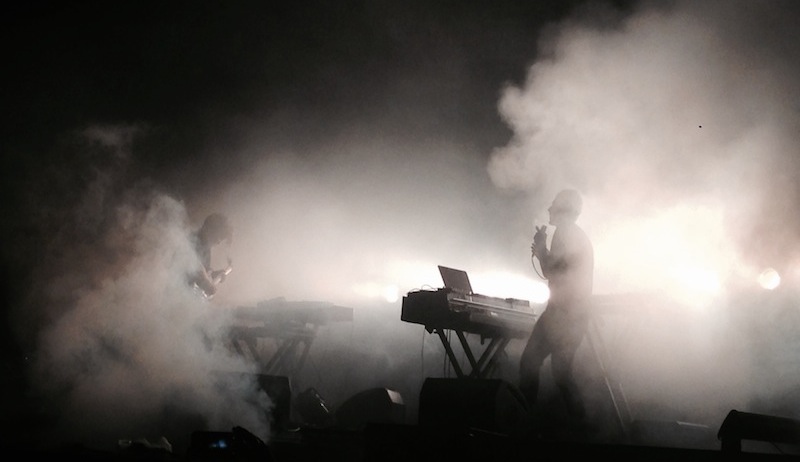 Darkside: While the majority of day three’s crowd was either rocking out to Kings of Leon or head banging to Skrillex, the rest of the masses congregated under the shadowy trees of the Grove Stage to listen to the deep house, western-like soundscapes of Darkside. The Brooklyn based duo, comprised of Nicholas Jaar and his collaborator, Dave Harrington, stood on stage in silhouette form, which allowed the crowd to focus on the music, rather than the artists themselves. Jaar’s peppered vocals and Harrington’s guitar leads made for a soothing listening experience; a refreshing break from your standard ‘EDM’ set. 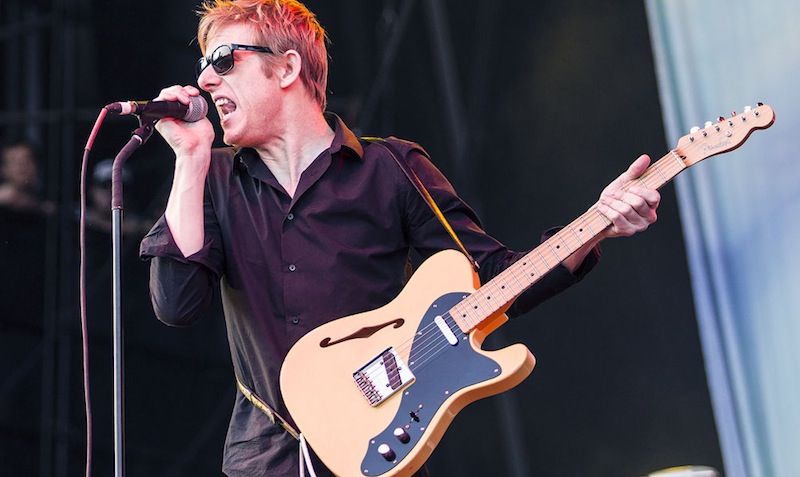 Spoon: If you’re anything like myself, listening to Spoon brings you back to the days of The O.C.’s Seth Cohen swooning Summer Roberts with Captain Oats and comic book swag or Ryan saving Marissa from drug overdoses in Tijuana. When the band took the main stage on Saturday evening playing tunes like ‘Way We Get By’, ‘Underdog’ and ‘Don’t You Evah’, they not only brought out the nostalgia in the all the 20 something year old females swaying in the crowd, but also proved that Rock n’ Roll is still an integral part of Lolla’s identity. 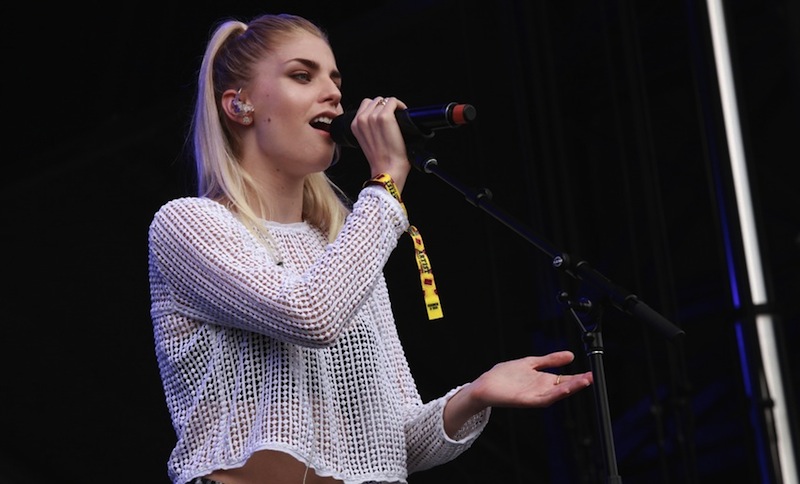 London Grammar: When you have two straight days of perfect weather, you’re bound to get soaked on the final. This was the case right before London Grammar’s set on Sunday afternoon. Naturally, the combination of a ferocious rainstorm and dirt field in front of the Lake Shore stage resulted in a filthy mud bath with fans uncontrollably slipping and sliding. Somehow though, the weather made for a perfect backdrop to the chilling, soprano vocals of leading lady, Hannah Reid. The group opened with hit single ‘Hey Now’, which had the crowd nearly embracing each other. Picture that; a group of strangers holding each other purely out of overwhelming emotions evoked from a single vocal. 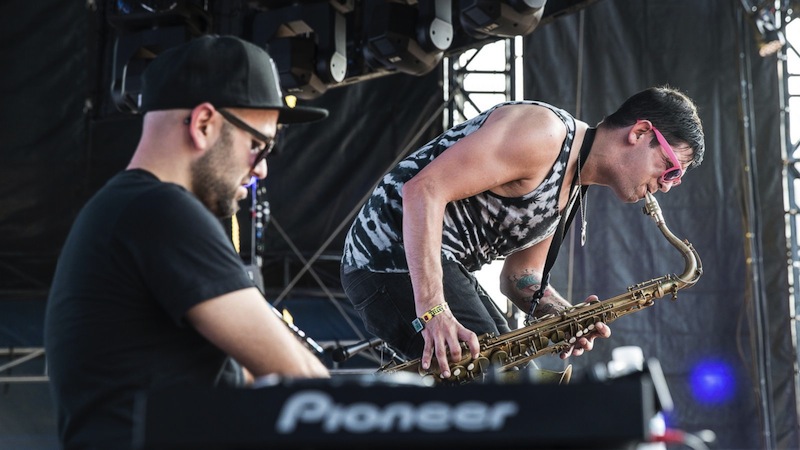 Gramatik: Gramatik, a name that one typically associates with blaring, Dubstep EDM beats, took to the contrary by performing an incredibly lively set. He brought in live saxophones and flutes to defy the genre stereotypes, ultimately achieving a sound that is wholly recognized as his own. The crowd was going mental when he dropped covers to songs like “Drunk In Love” by Beyonce and seamlessly mixing “Superstition” by Stevie Wonder with “Digital Liberation Is Mad Free” by Grizmatik (Gramatik’s project with the producer Griz). 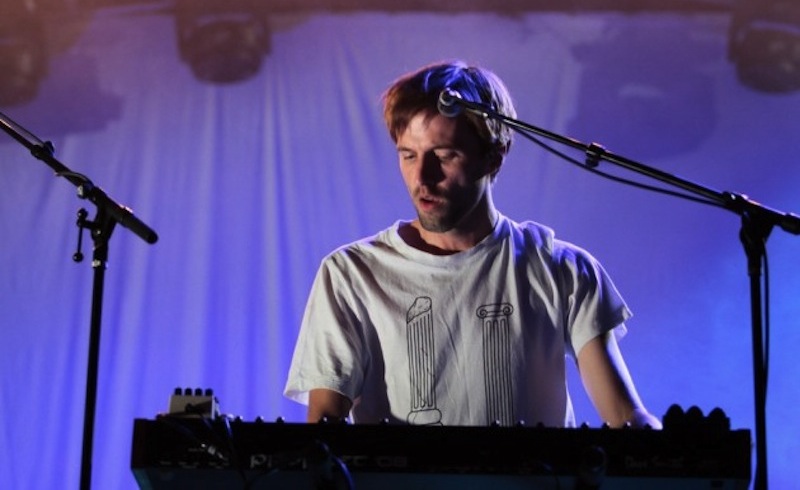 Cut Copy: Last but not least, Cut Copy. There is really nothing that compares to their light show in my opinion (cue the Phish fans sending over death threats). Although they took to stage a bit late, the wait was well worth it. The crowd that skipped out on Outkast and Calvin Harris to appreciate the Australian legends were treated to an eclectic set that featured both old and new. Classics like “Lights and Music” had fans in a frenzy, hands in the air belting out the lyrics in hopes that the band would recognize their individual dedication and perhaps pull them up on stage for a duet. New hits like “We Are Explorers” and “Take Me Higher” resonated just as well. It was a proper set that illuminated the trees at the Grove Stage and deafened out the bleeps and whistles from Calvin Harris’ standard set just a few yards over.

– Alexandra Hooven for The Untitled Magazine