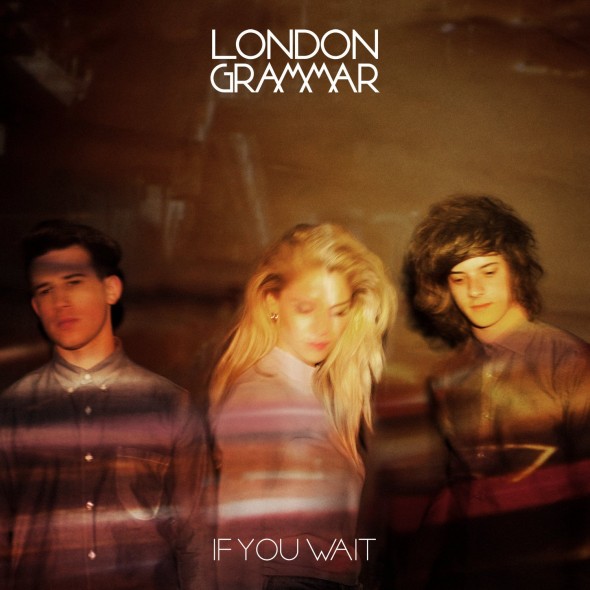 London Grammar announced the release of a second remix EP for their critically acclaimed debut album “If You Wait”. The exclusive new EP features a sophisticated set of remixes by celebrated producer/DJ’s such as Claude Von Stroke (the man behind of one America’s most innovative House labels Dirtybird Records), Zero 7, and UNKLE, as well as some of this year’s most hyped beatmakers Evian Christ, Tensnake and Tourist, all of whom have put their unique trademark twist on the band’s original tracks. Listen closely to the Zero 7 mix for a graceful vocal cameo by their long time collaborator and friend, renowned Australian artist Sia.