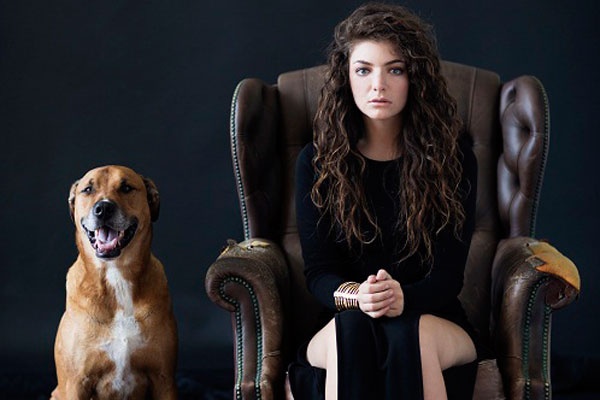 LORDE has commenced her conquest of the United States. The 16-year-old New Zealand songstress has already sold out her first-ever U.S. shows at Le Poisson Rouge in NYC August 6, and LA’s Echoplex August 8.

Moreover, these initial dates serve as a prelude to her first proper North American that will begin in Los Angeles next month.

LORDE’s first single for LAVA/Republic Records, “Royals” enchants and engages with sultry mystique and silky minimalist production. Living up to its name, it’s otherworldly pop of the highest order. Online, the song reached the coveted #1 spot on HypeMachine, and it racked up over 1.8 million YouTube/VEVO views.