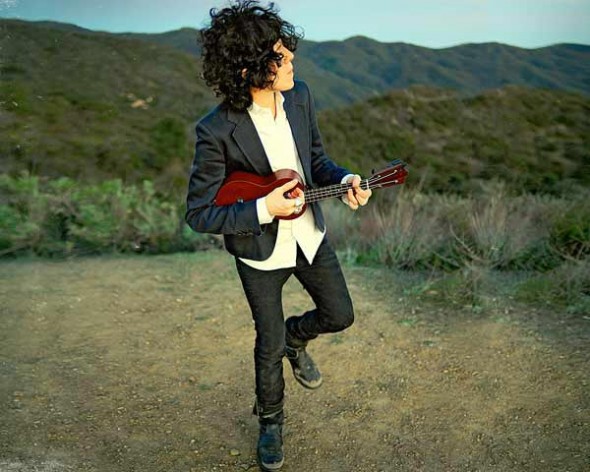 LP‘s highly anticipated west coast tour has just been released! Beginning September 18th, the LA-based artist will travel from Seattle to her hometown to perform her honest and meaningful songs. After the release of her debut album in June, Forever For Now, LP has been attracting an abundance of attention and positive feedback. According to The Huffington Post, LP “is quite easily one of the most refreshing acts working in music today.” On top of using her talents to perform, LP has created a name for herself in the music industry as a songwriter, co-writing songs we love today, such as Rihanna‘s “Cheers (Drink to That)” and “Beautiful People” by Christina Aguilera. Be sure to check out her tour! Dates below.