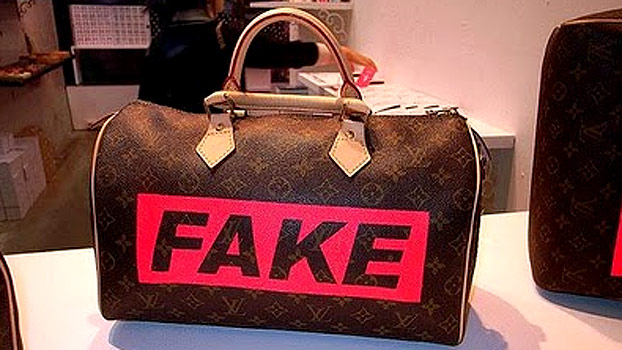 Luxury brands have become fed up with their products, specifically high-end handbags, being replicated and sold at a fraction of the price on the streets and online. Fashion brands are finally beginning to take serious legal action against the perpetrators of fake goods. France and Italy have already begun to fight back, and now there are calls for the UK to step up their legislation as well. As John Whittingdale, the chairman of the All-Party Parliamentary Intellectual Property Group, said, “It should be given higher priority: it does real damage to our luxury British brands. There is a case for increasing penalties for knowingly selling fake goods, and for making it easier to obtain convictions. There is a need for the Government, and the trading standards authority, to take it more seriously, not least because those responsible are often linked to organised crime.” Both Whittingdale and his colleague, Susie Winter the director-general of the Alliance Against IP Theft, emphasize that, as harmless as counterfeits may seem, they are, in fact, not a victimless crime and actually do massive damage to the British economy and the value of its luxury brands. France has gone as far as to make purchasing a counterfeit good a criminal offence. French Luxury goods group Comité has also just launched an ad campaign using visuals created by luxury brands including Christian Dior, Lacoste, Louis Vuitton and Longchamp, with slogans such as “Buy a fake Cartier, get a genuine criminal record.” Italy has also taken serious measures against the illicit luxury trade, with the Camera Nazionale della Moda Italiana sponsoring a convention that advocated a closer collaboration between the fashion industry and police and customs officers when it comes to cracking down on these fakes. Britain, however, isn’t sitting by idly, Burberry was recently awarded a sixty-five million pound payout in a US counterfeit case, and Guy Salter, the deputy chairman of Walpole which represents British luxury companies, stated, “we cannot relax our vigilance for a moment.”

Indira Cesarine, The Untitled Magazine’s Editor-in-Chief, took a look at this exact problem in the magazine’s first issue, Kaleidoscopic back in 2009, shooting an exposé documentary in the streets of New York titled Counterfeit Conspiracy.