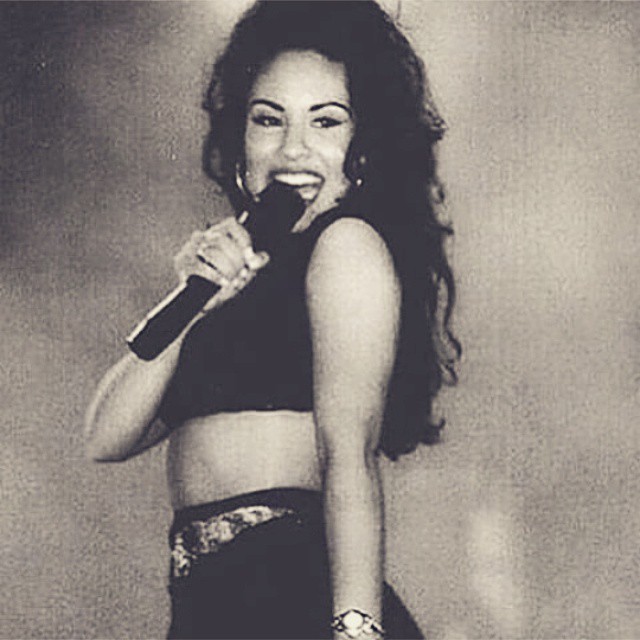 In February, a petition was formed, pleading MAC to release a limited-edition collection inspired by the late singer Selena. On July 16th, 37,772 signatures later, the group’s devotion paid off. MAC’s creative director James Gager announced the good news by saying that the cosmetic brand has heard the pleas and enthusiasm of her fans and in turn, is giving the people what they want. After they made the announcement, the Mexican-American singer’s devoted fans jumped with excitement. Selena Quintanilla was an international singer, actress, spokesperson, and fashion designer who swept the music charts in the late 80s and 90s. Tragically, in 1995, the singer was shot  by her fashion boutique manager, Yolanda Saldívar, when the singer met with her about embezzlement allegations. The impact of her death on the Mexican and American communities alike were large, but her legacy left behind was even greater. Her fashion sense has been revered over the years and songs like “Dreaming of You” and “Como la Flor” still play in many households.

Her sister and former bandmate, Suzette Quintanilla, will be curating the MAC line, although the product details have not been released. Still, the overall reaction is excitement and enthusiasm to see what products will keep Selena’s legacy alive. 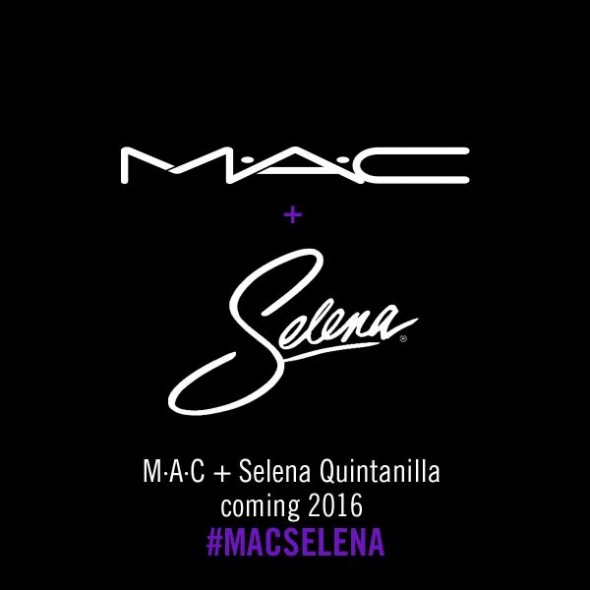 ALL ABOARD THE ABSOLUT ELYX EXPERIENCE