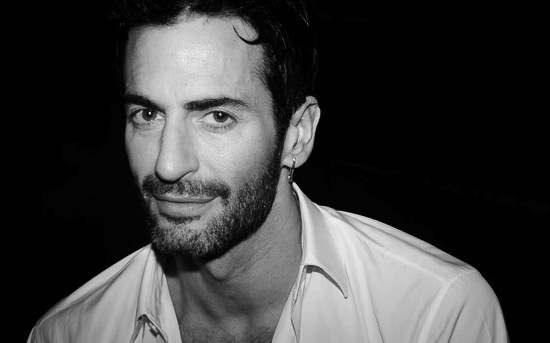 Since leaving his 8 year stint as creative director for Louis Vuitton this past fall, Marc Jacobs has decided to focus on revamping his own line. Jacobs sat down with W Magazine to speak about some of the forthcoming changes that fans should expect to see.

Jacobs wants to create a new flagship store that will hold each of his various brands, he wants to take control of the design process that goes into shoes and handbags as well as redesigning the logo and packaging of each tier of his brand. When it comes to his line Marc by Marc, Jacobs says that he wants to see changes – “The name, for starters, is going to change,” he said. “I’ve always hated that name.” If all of these changes weren’t enough, the designer expressed his desire to establish himself in Paris. “There’s always been this impression that I’ve been in Paris only to do Vuitton, and New York for Marc Jacobs, but that’s never been the case,” he said. “I have Marc Jacobs offices in Paris, and, if anything, maybe they need to get bigger. You know, I’m not opposed to someday showing Marc Jacobs in Paris. It’s part of what I thought might be a nice way to distinguish between the two lines.”