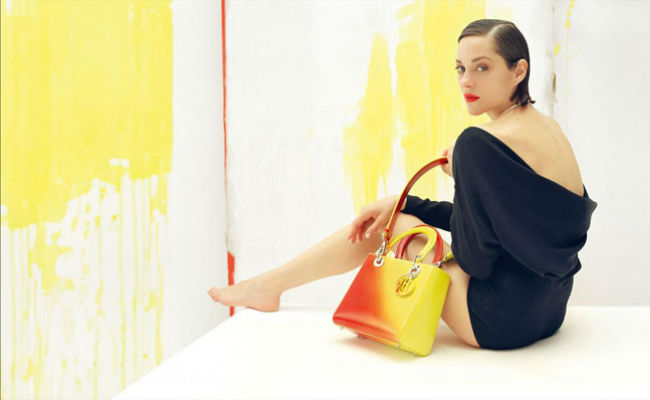 Marion Cotillard shot her sixth campaign with Lady Dior which features her barefoot holding one of Dior’s iconic handbags in front of a beautiful painted backdrop. The bag is carried in the hand to add the finishing touch to the look. An iconic bag from the House of Dior, the Lady Dior features the woven ‘cannage’ design found on the Napoleon III chairs that Christian Dior loved so dearly.

, My Sex Life… Or How I Got Into An Argument

and Love Me If You Dare

. She has also appeared in such films as Big Fish, A Good Year, Public Enemies, Nine, Inception, Midnight in Paris, Contagion and The Dark Knight Rises. She is most well known for her 2007 Oscar winning performance as French singer Édith Piaf in La Vie en Rose. She was the first person to win an Academy Award for Best Actress in a French language performance. In 2010, she received a Golden Globe nomination for her performance in the musical Nine and she received numerous nominations for her performance in Rust and Bone in 2012. 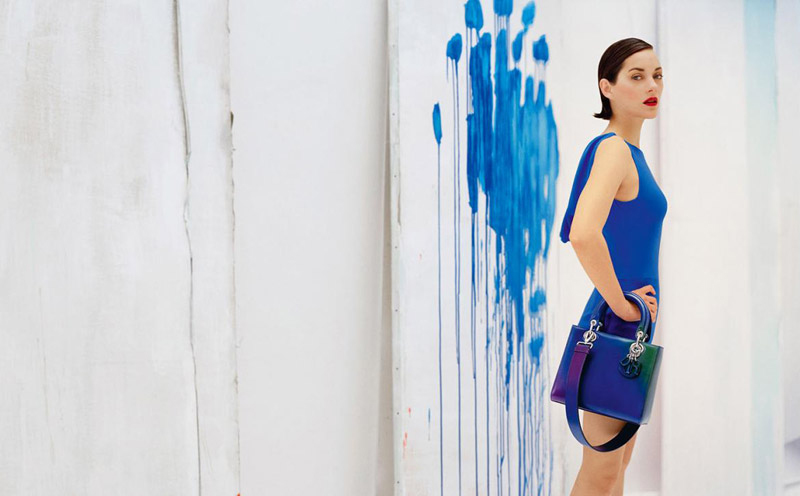 0
The Untitled Magazine November 3, 2013
No Comments Yet