MUSIC
September 9, 2014
by The Untitled Magazine
0 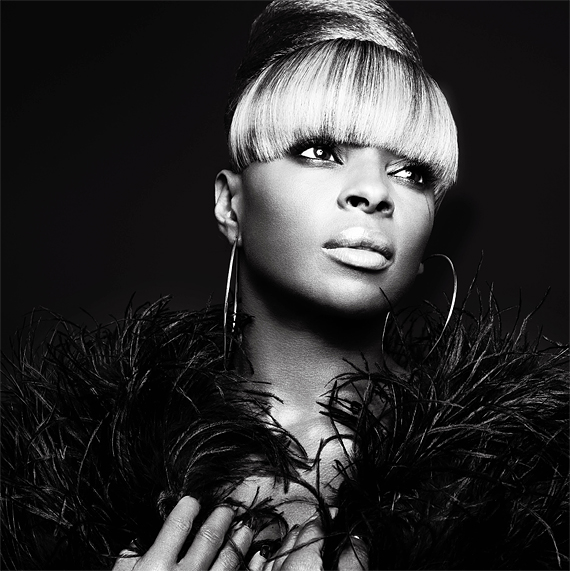 Mary J. Blige, the neo-soul queen of the 1990s and early-aughts, has announced new details and a trailer for her forthcoming album, London Sessions. Earlier this summer, the singer traveled to London “in pursuit of a new sound for her 13th studio album,” the trailer tells us. This shouldn’t come off as too much of a surprise, seeing as Blige has already collaborated with two of London’s biggest artists, including a verse on Sam Smith‘s “Stay With Me,” and Disclosure‘s “F for You.” Not to mention, both these British acts are also going to appear in other parts of Blige’s London Sessions.

For an artist that’s been so closely tied to R&B, fans might be apprehensive of what these new collaborations might bring in terms of Blige’s “new sound.” But as Blige states in the trailer, “I’m Mary J. Blige and I’m gonna  always be Mary. My vocals are Mary. This tone in my voice is Mary. The way I walk, the way I talk, the way I think, speak–all that. It’s all in this music.” See the trailer for London Sessions below: