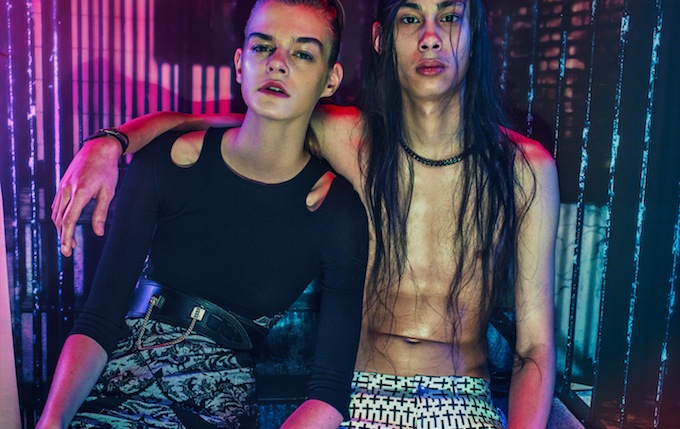 McQ Alexander McQueen, the fashion house’s more affordable line, has released their Spring 2014 ad campaign in true McQueen fashion. The campaign, shot by Steven Klein in London, features models Brogan Loftus, Ine Neefs, Frank Le Bon, Arwel and Edward Kasisopa in 5am fashion. As McQueen is famous for adding glamor to otherwise dreary or dark settings, it comes as no surprise that the campaign would be shot in a British nightclub after hours. 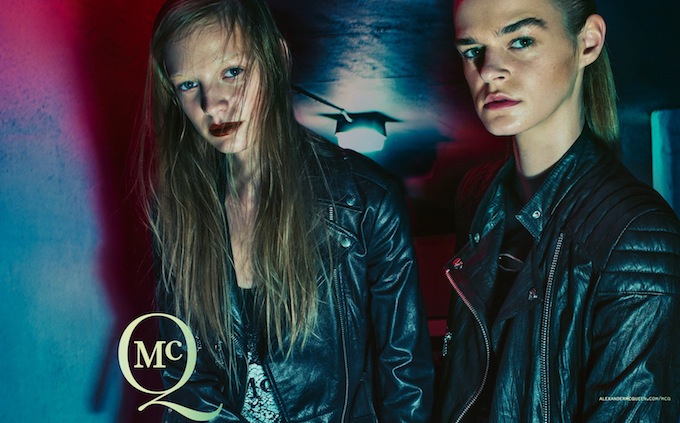 If you’re a fan of the line, be sure to check out their end-of-winter sale (below!)

Visit AlexanderMcQueen.com to shop the looks!