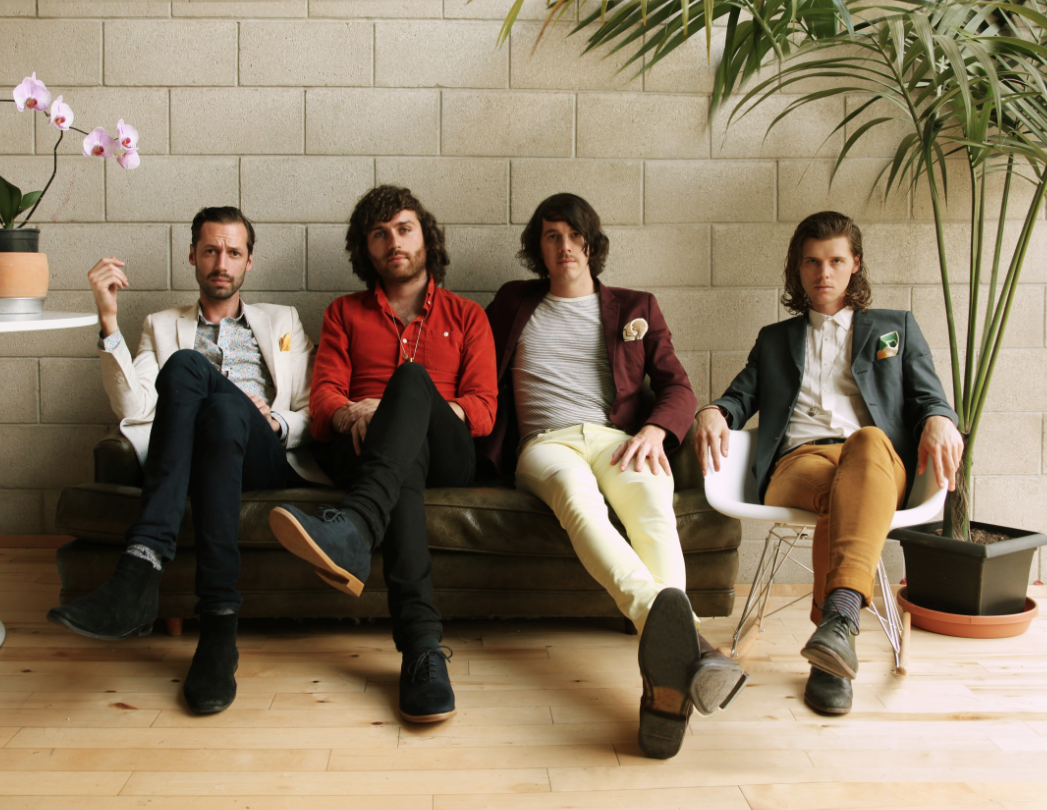 Australian/LA-based psychedelic-dance four-piece Miami Horror are set to return this fall with a new single, ‘Real Slow,’ via Neon Gold on September 10th, with a double A-side 7″ to follow on the label in the fall.  This October, they embark on a fall tour spanning North and South America, including dates with fellow Aussies and friends Gold Fields.

According to band producer Benjamin Plant, “‘Real Slow’ was written around similar experiences that Aaron [Shanahan] and I were having at the time. It’s about finding that place or person were you feel secure enough to take things slowly. We wanted to write a song that is more than just a concept, we wanted to write about something we were actually experiencing rather than something imagined. We wanted to see how that emotion translated into our music. I’ve never been a huge fan of listening to songs about love, no matter how painful or joyous they are, they can seem mediocre, but once you have those experiences for yourself then suddenly, all those songs make sense and become something you can really feel.”

SMALLPOOLS ANNOUNCE NEW TOURS WITH WALK THE MOON AND 21 PILOTS