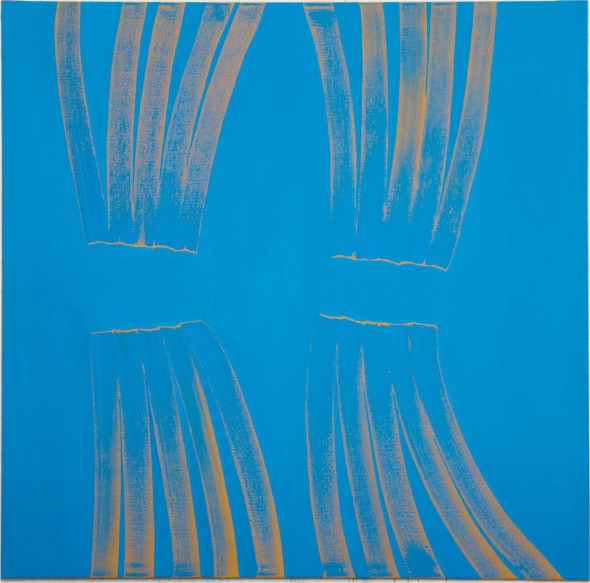 Marc Jancou is currently showing an exhibition called Painting, which includes new work by German artist Michael Bauch. Bauch is known for his conceptual, abstract works, through which he explores formal elements of painting and the history of the practice. Bauch formed his minimalist aesthetic in the 1980s, when figuration, narration, and expressive gestural painting enjoyed a revival, and the so-called Neue Wilde was the dominant movement in Germany, Switzerland and Austria. By contrast, Bauch developed a conceptual, practical approach to the canvas to which he still adheres. His paintings are characterized by bold, saturated yet balanced color, and a strong sense of repetition and pattern. His robust serial motifs, in which figure and ground compete, recur within each canvas and across entire bodies of his work.

For Bauch, his work is an analytical tool through which he continually questions and redefines his own understanding of painting. At times, he intervenes directly into the surface of the painting itself, as if to move beyond the limitations of the canvas, by opening it through folding, braiding, and cutting before closing it again. His newest works explore the relationship between line, color and ground. While they are conceptual in origin and engage the history of the medium, their impact is primarily visceral, commanding the viewer’s attention with their saturated palette and deep contrast.