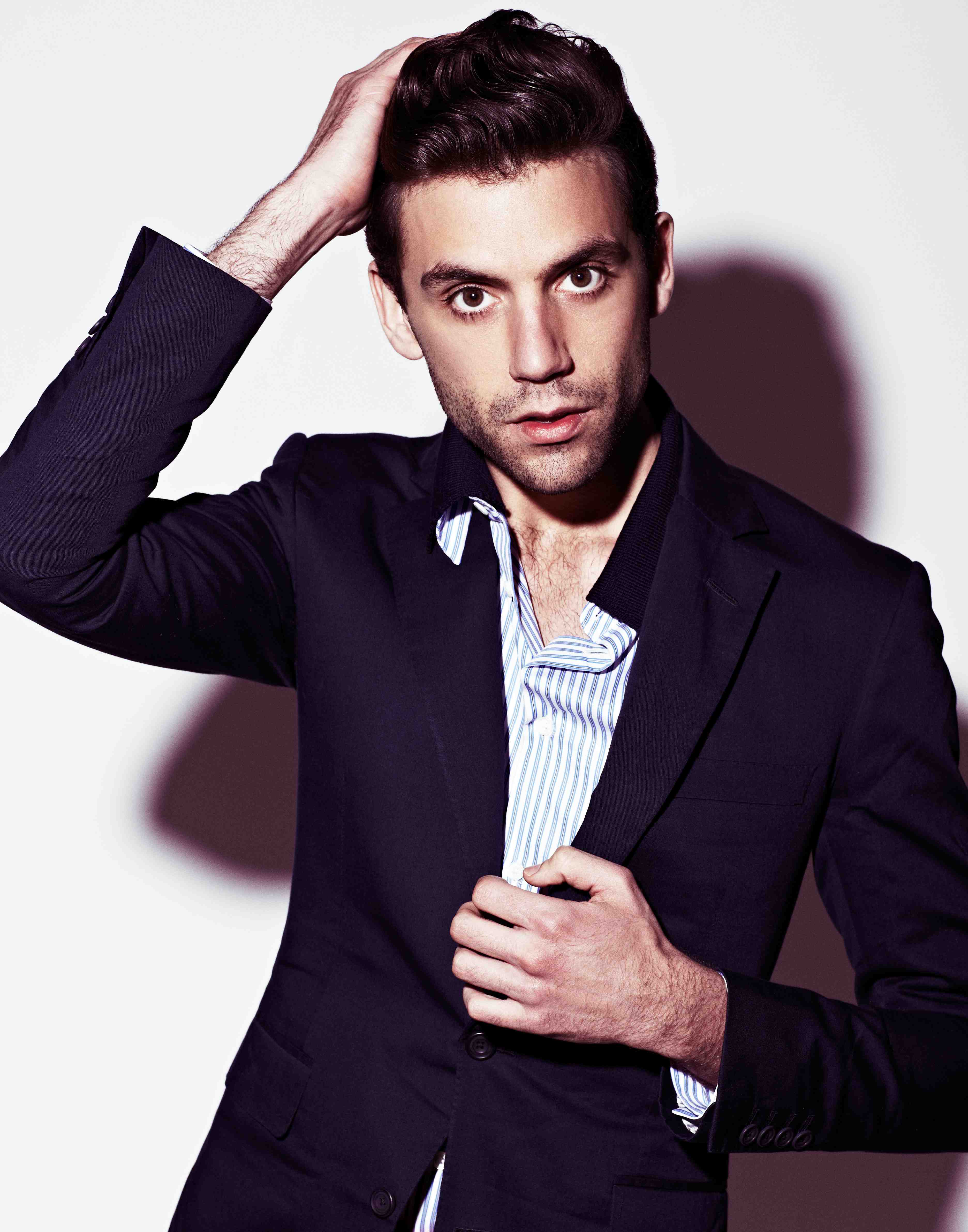 Mika has just announced a North American tour of intimate venues. He will be performing a special stripped down set accompanied by a pianist and guitarist. Mika’s recent Fall North American tour sold out in minutes. This is a rare chance for fans to get up close and personal with Mika and hear new arrangements of his catalogue including his recent album The Origin of Love (out on Republic).

Mika recently debuted his new single “Popular Song”, featuring Nickelodeon star Ariana Grande. The song is available on iTunes and other digital retailers through Republic Records.The track offers a fresh twist on “Popular” from the Broadway hit “Wicked”, composed by Stephen Schwartz. In a historic move, Schwartz was so moved by this interpretation that he authorized the usage of his music for the first time ever.


The Origin of Love is Mika’s third album. Completely self-created and self-imagined, The Origin of Love has been a two-year DIY labour of love for Mika who put together everything on the record himself, flying around the world under his own steam personally assembling an incredible roll call of collaborators – In addition to Nick Littlemore and Pharrell Williams, Mika has also worked with William Orbit, Benny Benassi, FrYars, Greg Wells (Katy Perry, Adele), and Klas Ahlund (Robyn’s Body Talk) as well as working with some brand new unsigned musicians he found himself online.

Mika has now sold over 8 million records and Gold or Platinum awards in 32 countries worldwide and has won Brit and MTV Awards.