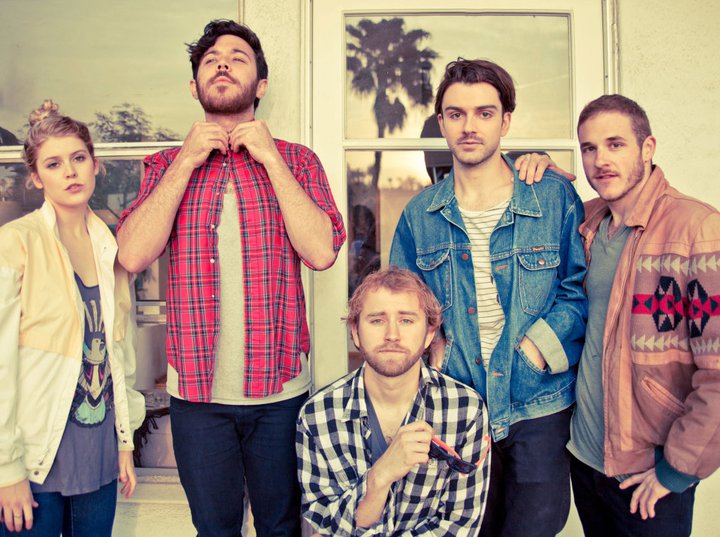 Elektra recording group Milo Greene has unveiled details for their much-anticipated fall tour supporting English indie-rock band Bombay Bicycle Club.  The cross-country trek will kick off on October 1 at Soma in San Diego, CA and include stops at the Wiltern Theatre in Los Angeles (October 3), the Warfield in San Francisco (October 5), Terminal 5 in New York City (October 22), and more – see below for the full schedule.  Get tickets here.

Milo Greene’s atmospheric, indie-pop sound and mesmerizing live performances has earned the band high profile slots at festivals such as Lollapalooza, Bonnaroo, and Outside Lands as well as supporting roles on tours with like-minded artists like The Civil Wars, Cold War Kids, and The Walkmen.  Co-produced by the band and Ryan Hadlock, their 2012 debut album “MILO GREENE” received a raft of critical acclaim including The Associated Press who praised it as “a tapestry of richly reverbed guitar, inventive drum work and something sorely missing amid today’s morass of arrange-by-numbers rock music – a beautifully delivered concept.”  Nylon hailed Milo Greene as the “feel-good band of the summer” while Consequence of Sound noted, “there’s no real front-person, not even a lead singer, and it works to an impressive advantage.

STOCK UP ON ALL OF YOUR FAVORITE DESIGNERS THIS SUMMER!