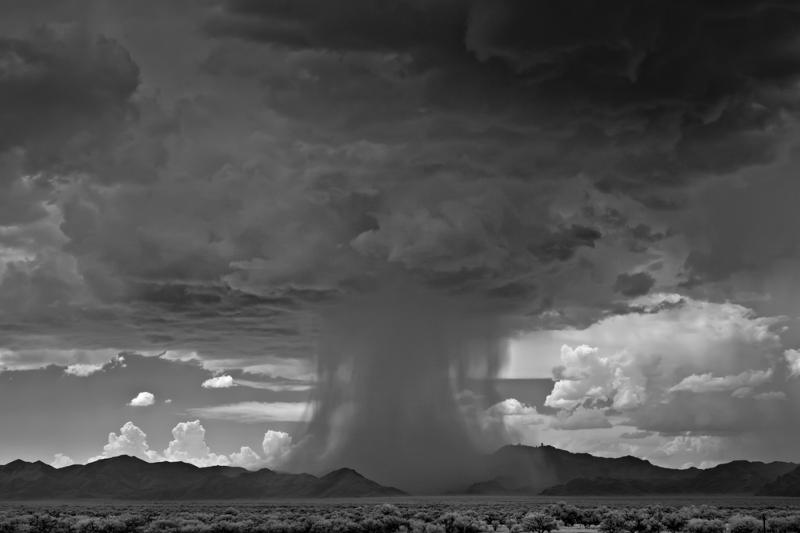 Kopeikin Gallery presents Mitch Dobrowner’s second exhibition with the gallery, called “Storms,” in recognition of the subject matter of course, and also Aperture Books publication of the same name. This series won Dobrowner the Sony World Photographer of the Year 2012 award. The exhibition opens with a reception for the artist on Saturday, September 7th from 6:00pm to 8:00pm and continues through October 26th. The exhibition is free and open to the public.

There will be a separate book-signing, artist talk and cocktail reception on Tuesday evening, October 15th from 7:00 – 9:00 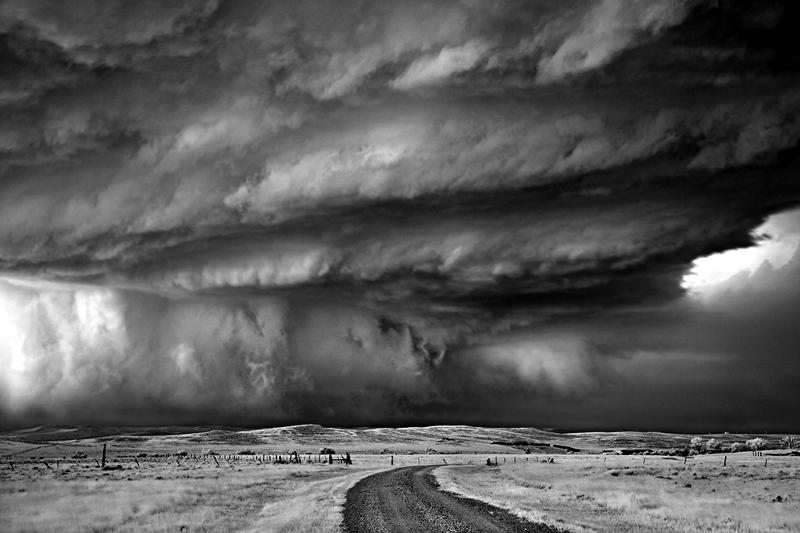 Working with professional storm chaser Roger Hill, Dobrowner has been chasing storms throughout Western and Midwestern America since 2009. Dobrowner’s extraordinary images of monsoons, tornados, and massive thunderstorms are created with the highest standard of craftsmanship and in the tradition of Ansel Adams and capture nature in its full fury.. This series has attracted considerable media interest, having been published in National Geographic, Time, The New York Times Magazine, NPR, CNN, Los Angeles Times and The Economist, as well as many photography oriented publications.