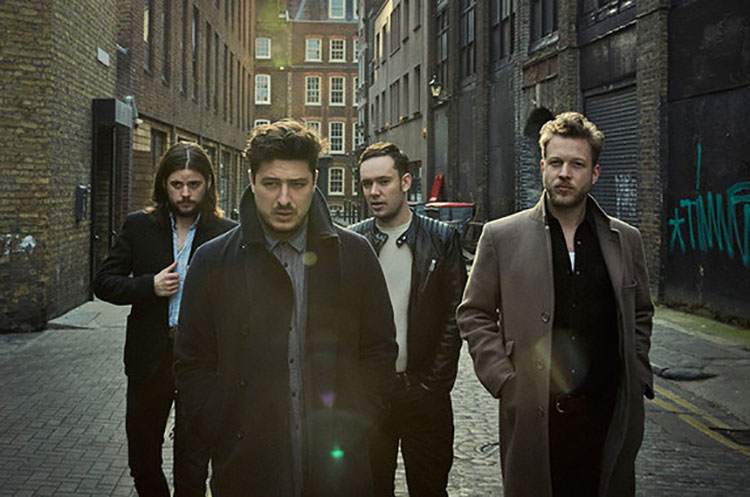 In Homme Less, Wirthensohn tells the story of his long-standing friend, the model/photographer, Mark Reay and explores the relationship between New York and one of its residents. Described as the “underbelly of the American Dream”, the documentary follows the life of Reay who seems to live a charmed life but is actually without a home.

“Tompkins Square Park” is lifted from Mumford & Sons’ third album, Wilder Mind. The acclaimed record debuted at #1 in six different countries including the UK and America.

Watch the video below.

JUSTIN BIEBER TO HIT THE ROAD ON 'PURPOSE' WORLD TOUR