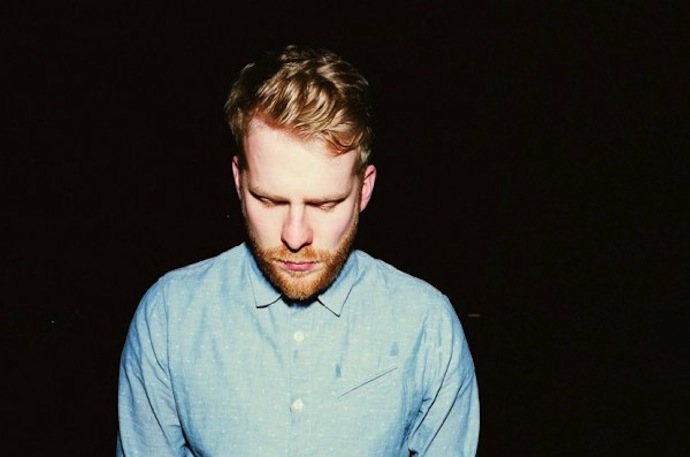 Brit nominated Alex Clare whose enormous global hit “Too Close” has sold over 5 million copies around the world while his hugely acclaimed debut album “The Lateness Of The Hour” shifted over ½ a million, releases his eagerly awaited new album, “Three Hearts” on July 21st though Island Records. The album will feature Alex’s powerful new single “War Rages On” (out July 7th) which received its worldwide exclusive first play on Zane Lowe’s Radio 1 show. (See video below)
Clare, who featured on two singles from  Rudimental’s acclaimed “Home” album, and has also featured on Sub Focus’s Endorphins, before performing alongside Kelis on Don Diablo’s Give it All, is without question one of the UK’s biggest international success stories and “Three Hearts” promises to cement his reputation as one of the UK’s most singular and influential talents.
“Three Hearts” was recorded in London and Los Angeles with Alex collaborating with Dan Wilson (Adele, Taylor Swift), Antony Genn and Martin Slattery of The Hours, Steve Booker (John Newman) and Ben Hudson (Kanye West). Speaking about the album Alex says “The new music definitely represents the big changes in my life. ‘The Lateness of the Hour’ was a very cathartic album; I was getting a lot of things off my chest. But the new record is very much an album of thanksgiving; of gratitude that things have worked out pretty sweetly for me.” Alex is totally unapologetic about the fact that a number of the new songs deal directly with the joy that marriage and fatherhood have brought – and the fears those new responsibilities have roused in him. “If you’re an honest songwriter and live an honest life,” Alex comments, “and you write songs about that, I think most people can relate to it, whether it’s negative or positive; and I hope people will be able to do that on this record, on a human level. The lyrics aren’t far-out, or material-centric; they’re just about living. It’s so boring writing about disastrous things all the time; it’s nice to write about something that’s just really good.”
Fans will have a chance to hear the new album when Alex and band return to play a special live show in June, details to be announced, headline the V Festival (Futures Stage) and play a major London show at Shepherd’s Bush Empire on Monday November 10th.
Just over two years ago Alex was in between albums and taking stock of his career when he received a series of emails from Microsoft asking if they could use “Too Close” in a global advertising campaign. Eventually he agreed and since then the success of the single and album has been astonishing for an album and single which, on initial release, had garnered fantastic reviews and all round acclaim but struggled in terms of sales and chart positions. Show-stopping performances at Coachella as well as sell-out US and European tours accompanied high chart positions in major territories with Alex scoring a number one Platinum certified single in Germany, a number 8 Gold certified album (# 1 on iTunes) as well as double platinum status for “Too Close” in the US (2.8 million singles) and peaking at number 7 on the Billboard 100 (#4 on iTunes). Further success has been enjoyed in Canada (double platinum), Austria (platinum), France # 3 iTunes and Switzerland (platinum).

SUMMER WHITE-OUT WITH ALL SAINTS