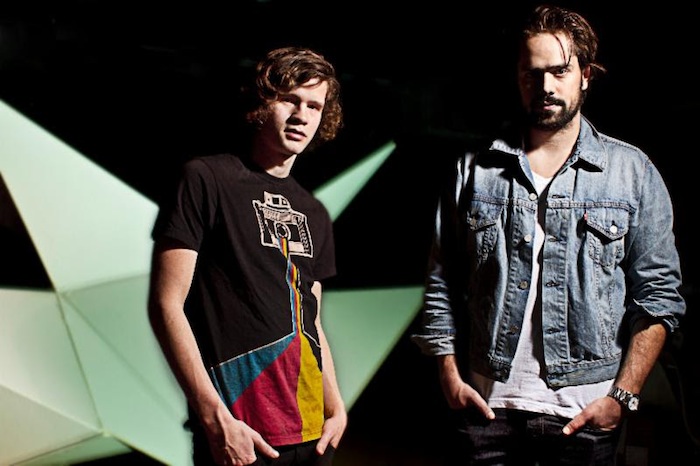 Astralwerks has announced that we can expect a brand new EP from indie pop duo Lemaitre this summer. ‘Singularity,’ the four-track EP out July 22nd, sees the band (aka Norwegians Ulrik Denizou Lund and Ketil Jansen) deliver the guitar-driven, disco-infused electronic  that has earned Lemaitre its global fan following as it incorporates elements of hip hop and soul into its signature sound.

“We grew up listening to a lot of different music. A lot of jazz and fusion. A lot of French music, especially Serge Gainsbourg and electronic music like Daft Punk, Justice, Phoenix and Basement Jaxx,” explains Ulrik who goes on to cite hip-hop, funk, soul, RnB and the film scores of composer Hayao Miyazaki among the pairs’ shared influences referenced on the upcoming EP.

“It’s pretty varied, but still very Lemaitre-ish,” he continues. “We worked with a female singer for the first time (Tennessee-born vocalist Lolo who previously featured on Panic! at the Disco’s ‘Miss Jackson’). We also got a feature from one of our favorite rappers Chuck Inglish from The Cool Kids.

The four-track EP includes the critically acclaimed single ‘High Tide’ (Interview Magazine calls the track “crisply produced” and “beautiful” while Earmilk calls its chord progressions “unrivalled” and its production value “out of this world) plus three brand new tracks; the disco-infused ‘Wait’ feat. Lolo, the danceable soul-guided funk of ‘All I Need’ feat Chuck Inglish, and the playful pop of ‘Go’ which features bouncing synths across gliding guitars. 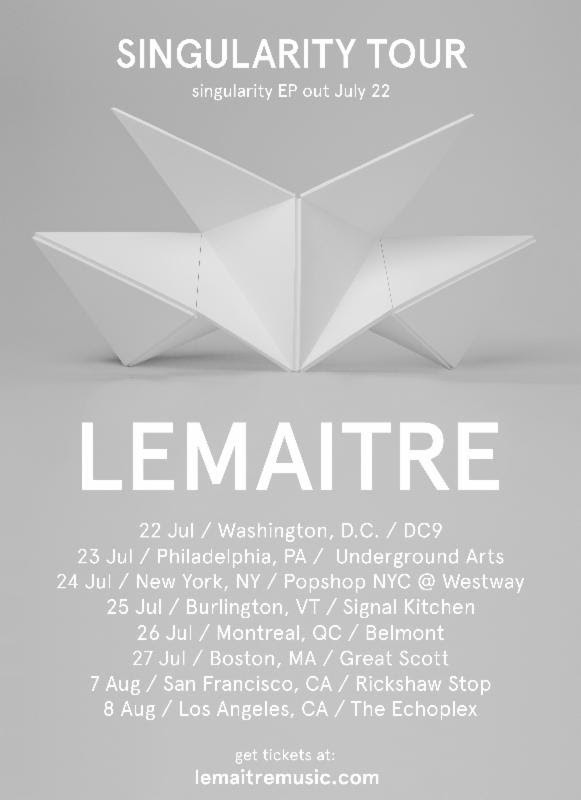