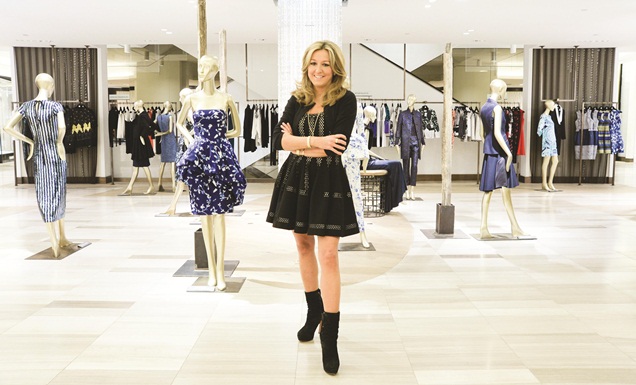 Last fall, Saks Fifth Avenue hired longtime head merchant of Harrods in London, Marigay McKee, as their new president. McKee wants to revamp Saks in attempts to bring in younger customers – a revamp that will cost the retailer somewhere around $1.25 billion. High-luxury items and new branding are just a few of the ideas that McKee has released in one of her first interviews since joining Saks.

McKee spoke out about the changes to come by stating that she wants to “modernize the chain while still maintaining its elegant DNA.” She says the retailer will be “focused a lot more on trend but will make sure we don’t alienate our existing customer”.

McKee is credited with establishing Harrods as a destination for emerging talent and plans to do the same with Saks. Already, Saks’ website has been showcasing new designers, a change of pace in the right direction for the store. Along with showcasing a newer image, McKee plans to change the look of store windows, displays, and mannequins in order to attract a new generation of buyers.