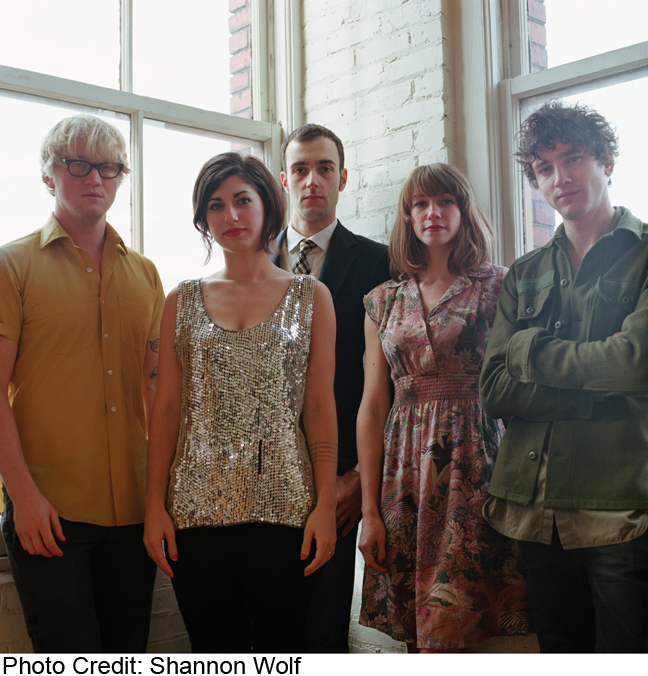 It was only natural that the Portland quintet would team up with TxE’s G_Force, who they met on a Portland basketball court, to remix the entire album. Aptly titled A Different Animal, the genre-bending collaboration will be released on June 18 and features Radiation City hooks combined with others. The final effort distorts the original samples until they’re almost unrecognizable set to a backdrop of pounding 808s. The collaborating emcees come from all corners of the US hip hop scene. Notables include everyone from Academy Award-winning Juicy J & underground hip hop heavy weights Strong Arm Steady to Chicago’s trumpeteering R&B dark horse Sam Trump & Oregonian duo Sandpeople’s Sapient.

Taking audiences on a journey through time, Radiation City kicks off a national tour this month. The band has shared stages with Pickwick, Caveman, YACHT, The Walkmen, Unknown Mortal Orchestra and more.