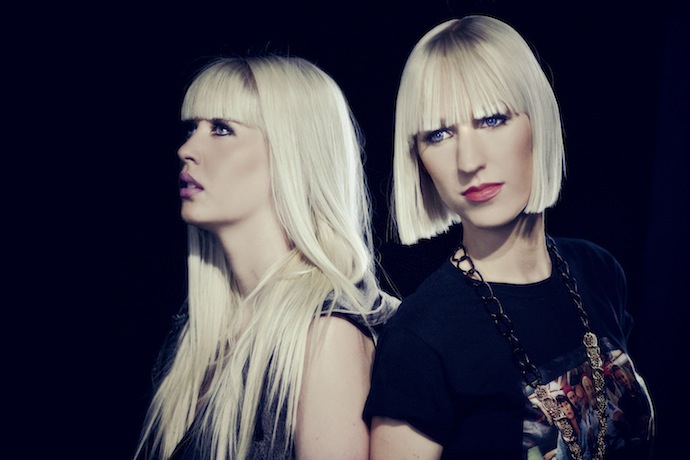 Having been friends since the age of 13, the duo began to put their expertise and passion into the studio together when they started collaborating in 2009. Their first record was signed by BBC Radio 1 legend Skream, and they were soon thereafter signed by Mad Decent’s Diplo to release their first EP ‘Sweet Talk’.

“In a much darker vein than their single ‘Starting Line’, which was released earlier this year, ‘WORD$’ comes alive with an edgier and more mature sound. The offbeat drums peppered throughout the muddling electronic synths and wobbles paired alongside the two vocalists serves as the perfect staple record for 2014. The serene vocalization and crisp, cutting beat mesh seamlessly to create a divine and eloquent production from start to finish. Having already gained surmounting praise and approval, Kito & Reija Lee have impeccably delivered once again, further proving that they are the sound of the future.”