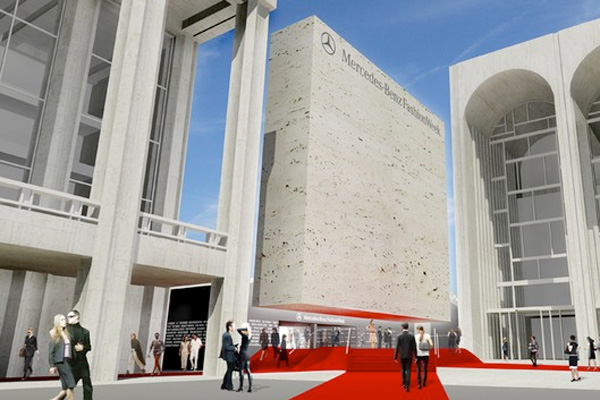 Lincoln Center’s Damrosch Park is the cause of the dispute, with New York City Park Advocates alleging that event organizers were setting tents and equipment up on park grounds, effectively damaging the park’s environment and killing dozens of trees. The Park is owned by the city but maintained and operated by Lincoln Center Performing Arts. The court ruling has disallowed Lincoln Center from letting New York Fashion Week use its facilities.

The Park Advocates want to keep the park open and free for public access, because it belongs to the citizens of New York. Therefore, moving forward, they have agreed not to rent it out for any commercial purposes like Fashion Week events. Fashion Week was held in Bryant Park before 2010, when it relocated to Lincoln Center. It is now looking at other spaces, possibly downtown Manhattan.