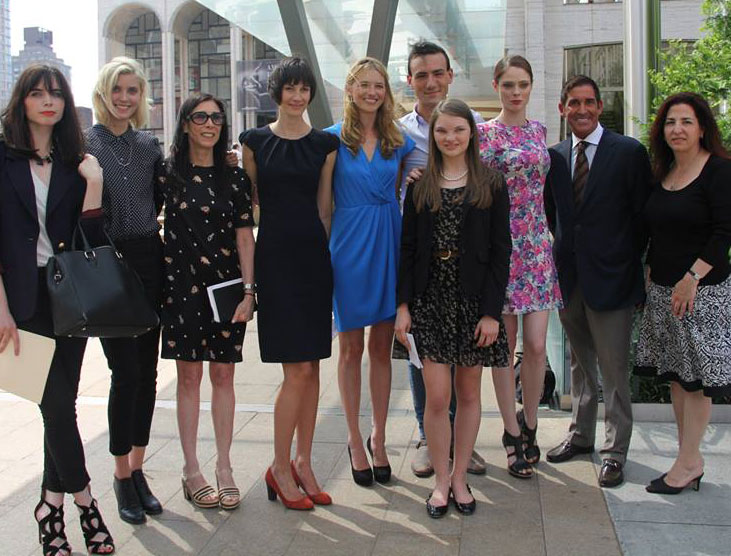 Underage models are joining the umbrella of workers protected by the Department of Labor. On October 21, Governor Cuomo signed a bill extending new legal protections to minor models . The bill’s provisions are being hailed as a major potential step forward in the treatment of young models, and are posed to have an immediate impact on New York Fashion Week in February.

The new regulations extend a variety of child labor safeguards already provided to dancers and actors under 18. They require employers to apply for a certificate to use child workers, and child models to have a permit. Fifteen percent of child models’ income now must take the form of a trust account. Furthermore, minor models must be provided scheduled breaks, tutors, and chaperones. Employers face paying fines of up to $3000 dollars for each violation of the new law.

Fashion-law professor Susan Scaffidi notes that beyond the fines, the negative press guaranteed by violating the measures will also serve as a significant buffer against abuse. “The notoriety associated with violating child labor law — not the headline anyone wants to describe a new collection or ad campaign,” the professor writes. Industry forces now face a choice between following the regulations, hiring older models, or facing a potential public relations disaster. Bill sponsor and Senate Labor Committee Chair Diane Savino expressed similar confidence in the law, saying “those who violate it will be punished, make no mistake,” during a press conference for the bill.

The law received extensive support from Model Alliance, a nonprofit advocacy group founded by Sarah Ziff. Member and former child model Alise Shoemaker described her own experience while promoting the law: “When I was 15 years old, a designer who had been featured on America’s Next Top Model and had all the promise of making me famous tried to take advantage of me. That designer is now in jail for 59 years to life after being convicted of multiple counts of rape and molestation of child models.” Shoemaker’s account is harrowing, and she is far from alone. According to a survey by Model Alliance, 29.7% of models have experienced “inappropriate touching on the job,” and 28% of models have “been pressured to have sex with someone at work.”

Child models also face non-physical forms of sexual exploitation. Model Alliance member  Alison Nix depicted a photographer’s violation of her rights when she was fifteen years old: “He pressured me to wear transparent lingerie and pose on his bed. Reluctantly, I complied. When my semi-nude pictures were published online, my mom demanded they be taken down, but the damage was already done.” She also expressed confidence in the power of the then-nascent legislation to make a difference in the lives of young models. “There is no doubt in my mind that the child model legislation, if enacted when I was modeling as a minor, would have protected me.”

The law will be effective in thirty days, well before the start of New York Fashion Week. It passed both houses of the New York state legislature in June, after proposals from Assemblyman Steve Otis and State Senators Diane Savino and Jeff Klein. Supporters hope that New York models will now have protection matching New York’s status as the fashion capital of the country. ‘For the large army of minor models in New York, we are changing so many lives today,” veteran model Coco Rocha said as she held back tears. 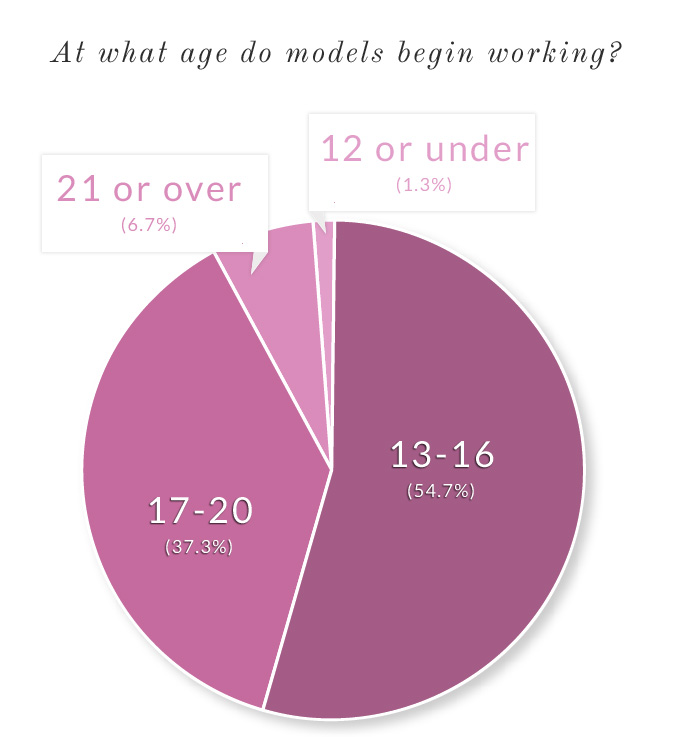 MY DAY OUT WITH RIFF RAFF - EXCLUSIVE INTERVIEW BY INDIRA CESARINE