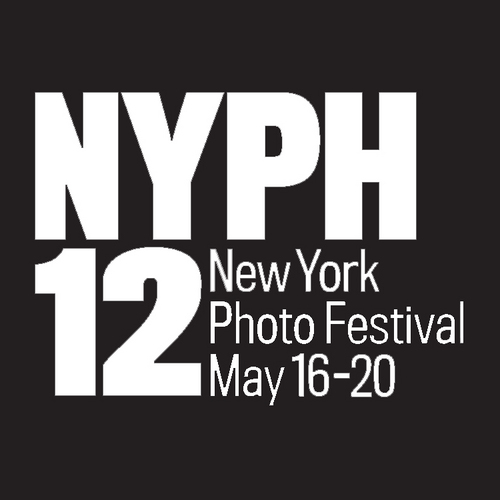 The New York Photography Festival for 2012 was given a thematic guideline for the first time, exploring where art and photography intersect with social documentary, examining how the social element influences traditional image-making techniques.  This is also the first year that the festival is open to everyone to submit their work.  Juried work from the New York Photo Festival Invitational will be showcased at the Powerhouse Arena in Dumbo, Brooklyn.  The New York Photography Festival was founded in 2008 by Daniel Power as the American counterpart to prestigious European photography festivals, like Les Rencontres d’Arles, PhotoEspana, and Visa pour l’Image.  This year’s festival will include four exhibits, curated by Glenn Ruga, Claude Grunitzky, and Amy Smith-Stewart.  On the Razor’s Edge: Between Documentary and Fine Art Photography will feature work from photographers Bruce Davidson, Reza, Eugene Richards, Rina Castelnuovo, and Platon, exploring the lanscape of documentary photography.  The show What Do You Believe In will include sixteen artists and deals with how photography influences are self-identity and informs our conceptions of ourselves.  Work in the show The Curse and the Gift by artists Evangelia Kranioti, Irmelie Krekin, and Christian Witkin will look at how the coming of simplified digital photography technology has both made stylized, retouched photography available to any dilettante, but also sacrificed the prestige and mystique surrounding the photographer as artist.  In Sinfonia Antarctica (The Book of Ice), Paul D. Miller aka DJ Spooky will look at archival Antarctic photography, graphic design, and composition to see how that influences our ideas about contemporary digital aesthetics.

The New York Photo Festival 2012 edition will be held May 16 through May 20 in Dumbo, Brooklyn.  All New York Festival exhibition sites are free and open to the public, however, tickets are required for the artists’ and curators’ presentations, and for the festival’s various receptions, which will be held at The Powerhouse Arena.