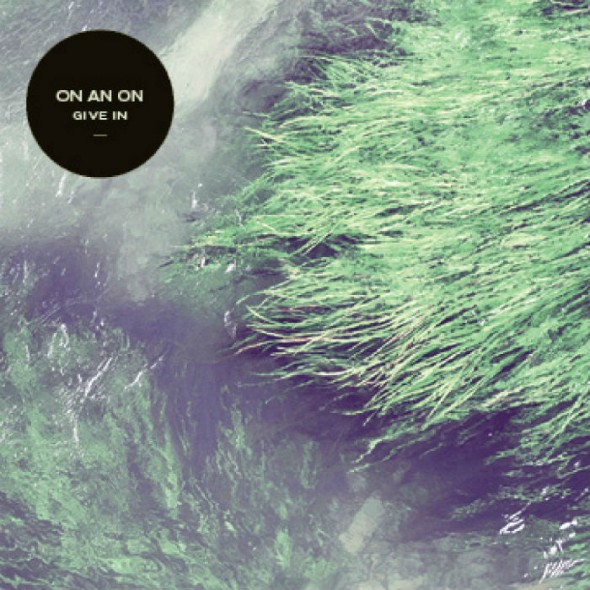 ON AN ON will released their full-length debut Give In via Roll Call Records on January 29th, but fans had a chance to hear the album during the last week of January at Hype Machine where an advanced preview was streaming in full. Give In was also available for pre-order with bonus content including remixes and music videos via the band’s website (itsonanon.com).

ON AN ON released their first track “Ghosts” online at the end of August 2012. The haunted honesty of the album opener to Give In connected immediately with music fans around the world, and by the end of October “Ghosts” had been streamed over 250,000 times. The word of mouth popularity was a phenomenal and encouraging feat for a band releasing their first recorded material to the public. As they approach the release of their debut album, ON AN ON are currently closing out tour dates with San Francisco’s Geographer. The Minneapolis/Chicago trio will play two headlines shows in New York on February 6th and 7th before heading to the UK and Europe where their album is being released on the venerable City Slang Records. The band return to the states for shows at SXSW 2013 and further spring/summer tour dates TBA.

You can purchase Give In via the band’s website. Catch their show at Glasslands this Thursday, February 7th!

0
The Untitled Magazine February 2, 2013
No Comments Yet