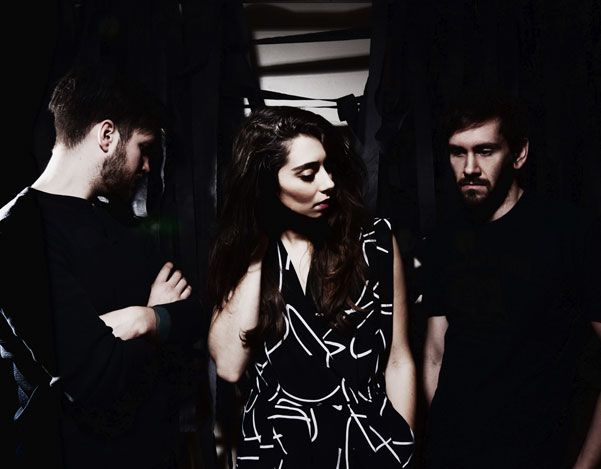 Chicago/Minneapolis trio ON AN ON have announced North American spring tour dates with Savoir Adore. The band are fresh off an incredible SXSW debut that saw them touted as the #1 band to catch. In May they embark upon their second European tour so far in 2013, with dates across the continent and an appearance at the Great Escape Festival in Brighton, UK.

ON AN ON have had much to be excited about since the January 29th release of their well-received debut album Give In on Roll Call Records. In addition to wide ranging critical praise for their album and a quickly growing fan base, they were recently featured as one of iTunes “Best New Artists” and the epic music video for their single “The Hunter” has entered rotation at MTVu and MTV2.

While on tour in February, ON AN ON stopped by Degraw Sound in Brooklyn, NY to record a Buzzsession with The Wild Honey Pie. Beautifully shot and with the impeccable audio of a live studio session recording, the two songs captured for this session are worth a watch, especially for anybody who has yet to catch the band live.